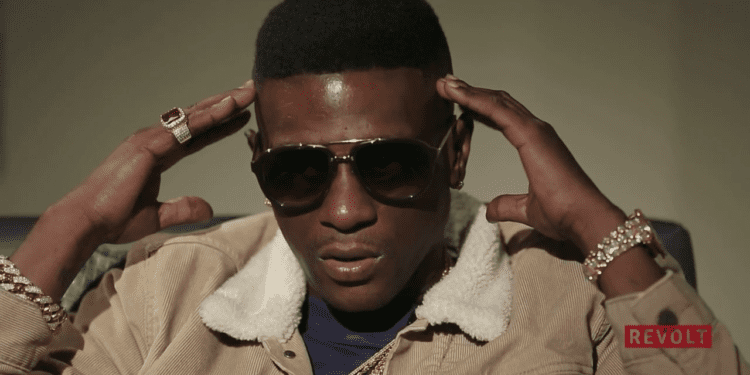 Was Boosie Badazz Shot? Some of the details area a little sketchy. These shooting are happening more frequently.

There is a war on rappers in the south

Was Boosie Badazz shot? Apparently, rapper Boosie Badazz was hit by a bullet. At first, we thought that the shooting was a hoax. However, according to TMZ reports the rapper has a leg injury.

Unfortunately, Boosie was shot during a visit to a small town. Although, many thought Boosie was shot at a vigil for his friend rapper Mo3 he was not. In fact, the incident did not happen when Boosie paid his respects.

Be that as it may, Boosie is recovering from a bullet wound to his leg. Is there a war on rappers down south? In recent days more than on rapper was shot and killed.

We got the news that King Von was killed. Then we found out that Mo3 was murdered. When will this senseless killing end? It appears that rappers are being targeted.

Yesterday, I reported that Benny The Butcher was shot. But fortunately Benny will recover. Sources revealed that at some point someone opened fire at the car Boosie was in.

And, after shots were fired the car sped off. So far, there have not been any arrest in the incident. With that said, we know that this is not the end. Surely, there will be some retaliation of some sort. 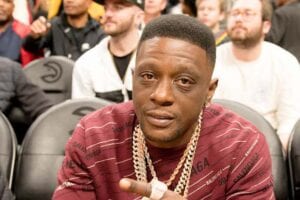