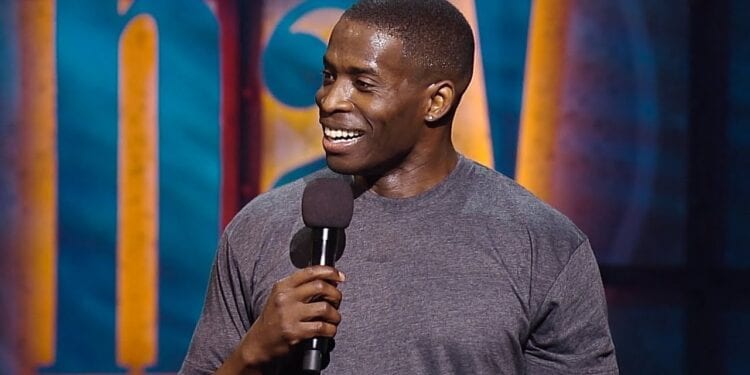 Godfrey Blasts Vlad For Misquoting Minister Farrakhan. So, NORE and Vlad want real smoke it appears. Other like Royce Da agree with Godfrey.

Comedian Godfrey is on fire

Godfrey blasts Vlad for misquoting Minister Farrakhan. Comedian/actor Godfrey was a guest on Hip Hop News Uncensored. The hosts O’God and SamAnt as always asked the questions we all want to know. It appears that DJ Vlad of Vlad TV made some controversial comments about the Honorable Minister Louis Farrakhan.

It wasn’t a misquote. A misquote is when you take one little word an blah, blah, blah. He straight f*ckin’ lied’

Personally, I agree with the actor/comedian. There are many others who are not Black that take advantage of our greatness. Not to mention, those who make money off of our ingenuity.

With that said, clearly Godfrey made very significant points during the interview. In other words, Godfrey mentioned we must realize  that music companies are owned by whites. Also, we all are affected by “Culture Vultures’ in some way.

More importantly, Godfrey admits that Vlad does exploit our culture, as reported by Hot New Hip. Be that as it may, it is almost like a two – edge sword.

Can we get away from the so – called “Culture Vulture” practices that exist? Or, is it virtually impossible to escape this common practice. What do you all think? Does Godfrey have a legitimate point? 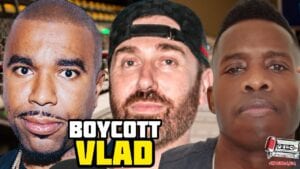