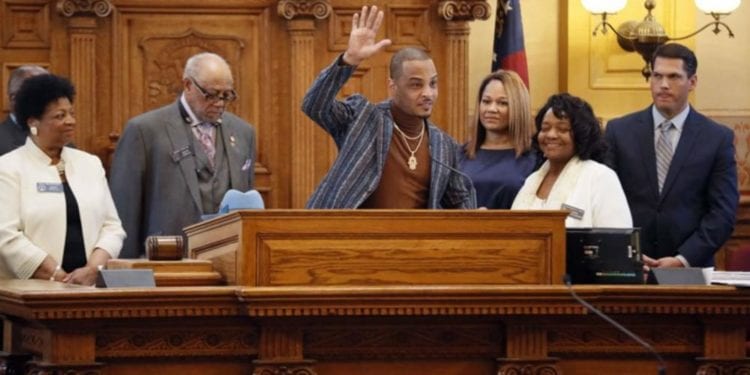 Some fans thought that rumors were true about T. I. allegedly snitching. Especially when they heard reports of the famous rapper joining Atlanta Task Force. However, T.I. is working with the Mayor to create a Center for wellness for individuals who are in jail. In a NewsOne report, Mayor Keisha Lance Bottoms and 25 elected officials, activists including Clifford Harris have gathered to figure out how to best use Atlanta City Detention Center. Currently, individuals are held in the Detention Center for minor offenses. However, Mayor Bottoms would like to transform the space into a wellness model. The hope is to scale back on the detention rate and provide GED training, vocational training, and childcare along with other wellness services. 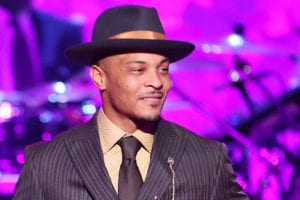