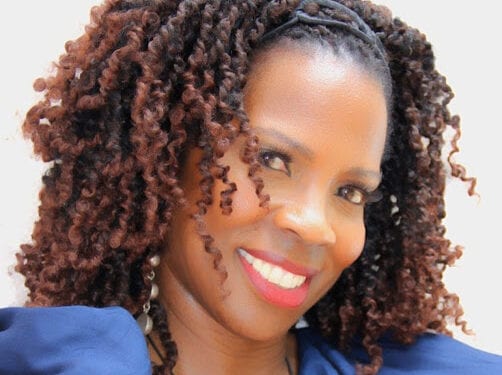 Tyra Ferrell interview about Poetic Justice. Many people recognize Tyra for roles in hit movies. But if you say her name you may not know who she is. However, if I say remember Dough Boy and Ricky’s mom, you say, yes. Every role that Tyra has played is unforgettable.

In fact, some of us remember her famous line in the movies she has starred in. When Tyra interviewed with the hosts (O’God & SamAnt) of Hip Hop Uncensored she spoke about Tupac Shakur.

Certainly, you can remember Tyra as the owner of the salon where Tupac’s character delivered the mail. In the movie ‘Poetic Justice” Tyra was the sassy older woman that Janet worked for. Tyra’s roles are ones which gave her the ability to showcase her acting skills.

With that said, Tyra has many movies and TV shows to her credit. I don’t think there isn’t any role Tyra played I did not like. Especially, the character of Jessie.  The movies Tyra starred in have become cult classics (White Men Can’t Jump, Jungle Fever and Boyz In The Hood and Poetic Justice), as I have mentioned.

In addition, to her movie roles Tyra has starred in (Hill Street Blues, The Twilight Zone, Quantum Leap, The Corner, Soul Food, The Shield, and Empire, as reported by Black Doctor. So, to say that Tyra is every woman is an understatement. Tyra is a phenomenal actor. 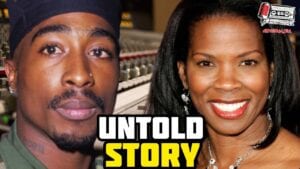