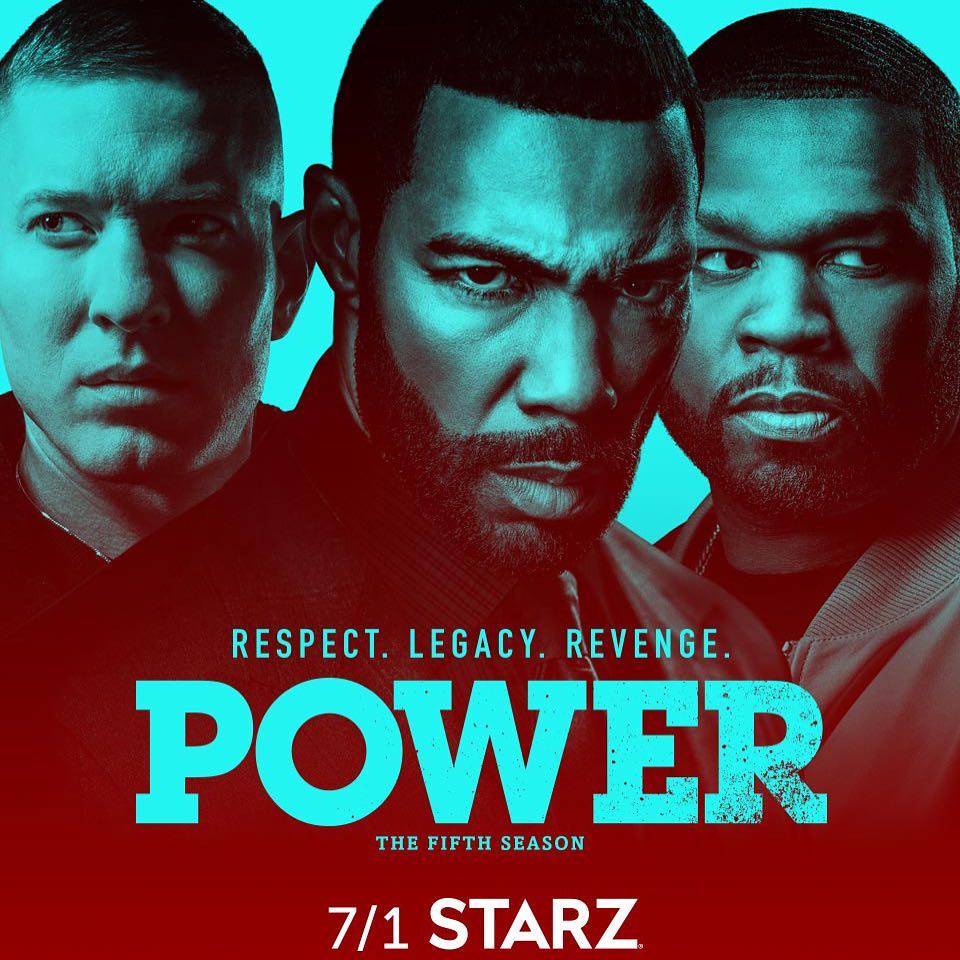 Rapper 50 Cent’s television series “Power” is a huge success. It has been renewed for season  5, which will start July 1, 2018. The drama series includes Curtis Jackson aka Kanan, Omari Hardwick aka Ghost, Naturi Naughton aka Tasha, Lela Loren aka Angela, Joseph Sikora aka Tommy, Rotimi aka Dre, and La La Anthony aka Lakeisha. This star studded cast showcases some of the most gifted actors. It has become one the most watched drama series on Starz. There is a little of everything on this show, killing, sex, violence, death and anything else you can name.

You may not agree with the 50 Cent method of getting a point across. However, you can’t deny he knows how to make power moves. yes, pun intended.

Check out the trailer for season 5 of “Power”. If you’re interested in grabbing a season of Power, check it out here!

50 Cent is a pure genius for leaking episodes of Power