Snoop Dogg and Eminem are about to show what they’re made of with a VMA live performance of “From the D 2 The LBC”. This is huge.

Snoop Dogg and Eminem are set to take the stage at the 2022 VMA’s this Sunday.

The duo dropped the music video for From the D 2 The LBC back in June.

If for no other reason, this is why you should be tuned in.

These two collaborating together is a big deal, it’s been twenty years since that happened.

Now we get to see a hyped-up version of this dynamic duo’s partly animated collaboration when they perform it live.

Incidentally, this will mark the first performance for Em at the VMA’s since 2010.

Then, he performed “Not Afraid” and “Love The Way You Lie.”

Additionally, it’s been even longer since Snoop conquered the VMA stage.

The song From the D 2 The LBC is also nominated this year for “Best Hip Hop”.

Check it out now –

Other performers for the Video Music Awards show include –

As for Nicki, she will also be receiving the Michael Jackson Video Vanguard Award.

See the VMA’s live on Sunday, August 28th from the Prudential Center in Newark, NJ.

I’m not sure you realize how huge this is…are we ready?

For more stories on Snoop Dogg and Eminem…hit us up. 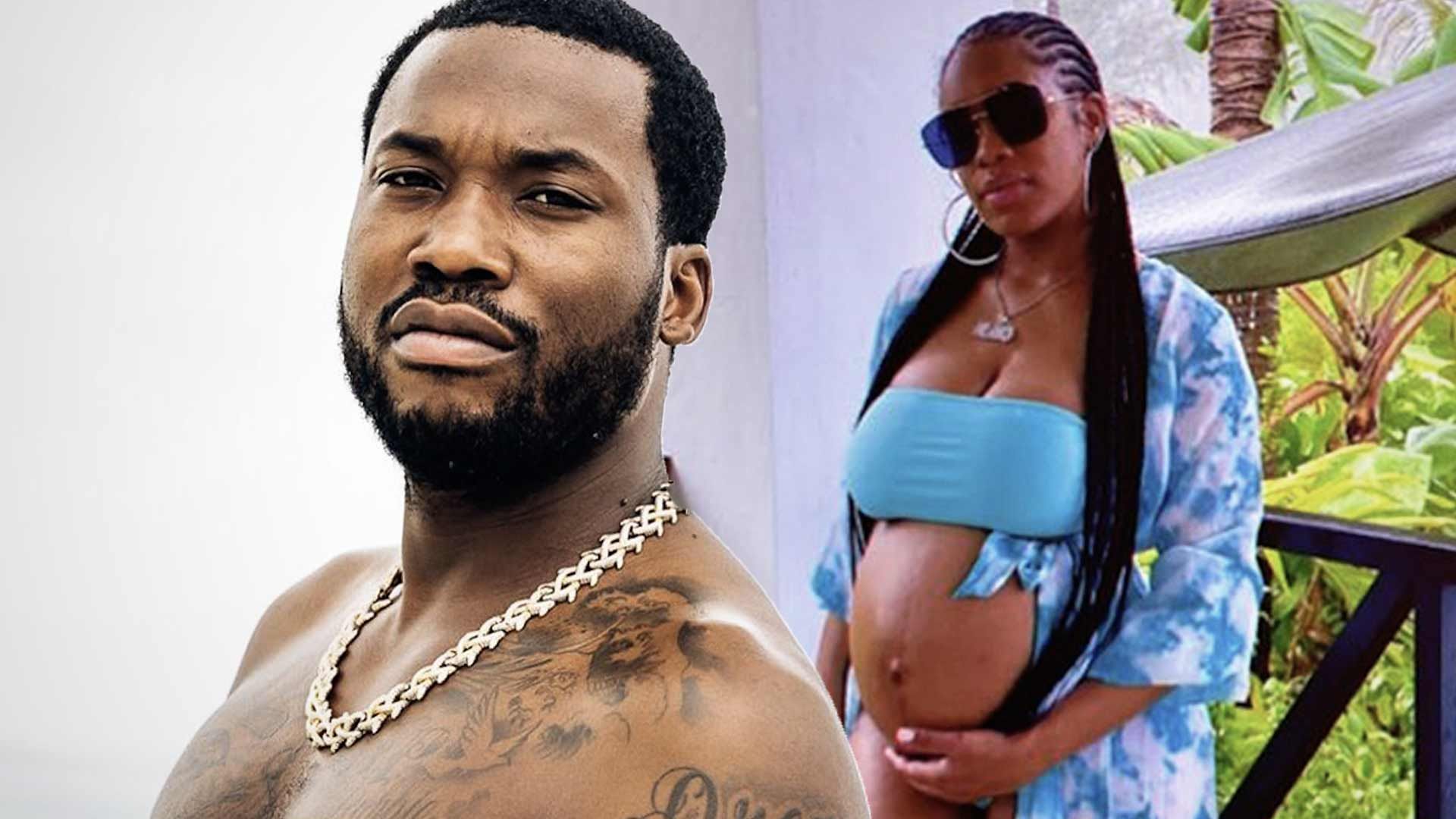