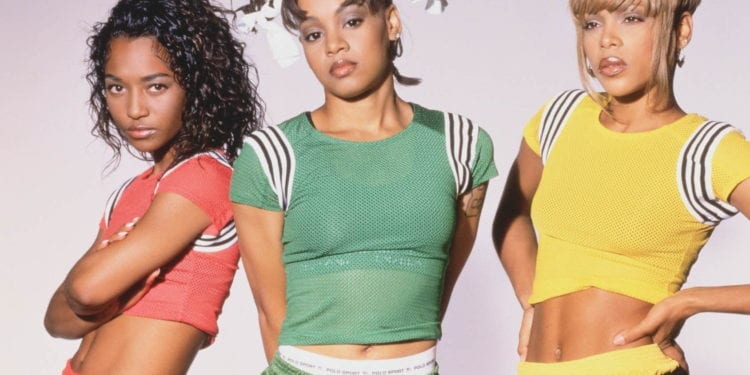 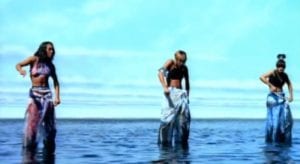 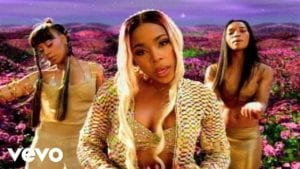 #3 – CREEP was yet another hit song that reached the top of the charts and stayed there for 3 weeks. 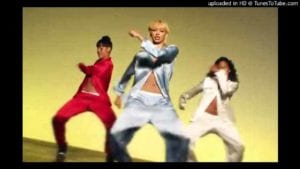 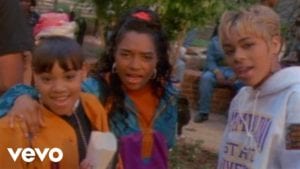