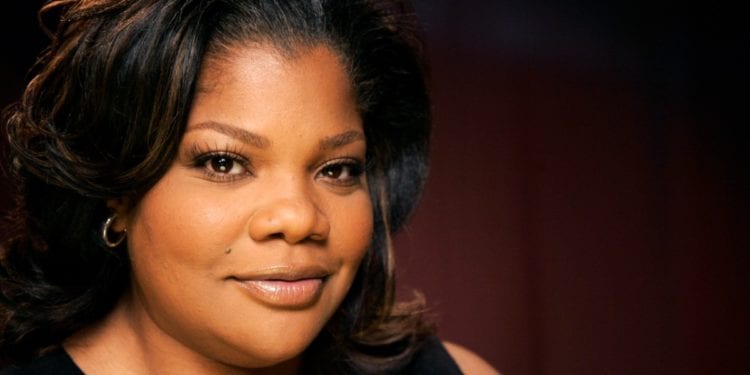 Monique Sues Netflix For Defamation!!!!! Oscar Award winning actress and comedian Monique has sued Netflix for defamation, among other things. Also, earlier this year, she called for a boycott of Netflix due to a low offer for a comedy special.

According to tmz.com, Monique is now suing Netflix for defamation, and for an injunction, forcing the company to change its discriminatory policies. Also, according to the suit, she accuses Netflix of race-based discrimination for how it negotiated the comedy special with her. Secondly, she says that they offered fellow comedian Amy Schumer $11 million for a comedy special and offered her $500,000 for a comedy special. She didn’t take the deal and went on a public campaign on “TMZ Live”, calling for a boycott. Third, she claims that in a meeting that she didn’t attend, the Chief Communications Officer used the n-word in a meeting with 60 people. Lastly, she is suing for unspecified damages.