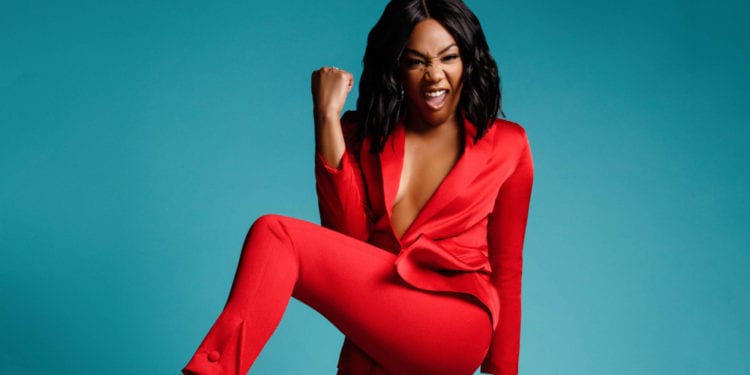 Tiffany Haddish Snags New TV Hosting Gig. According to ABC.com, Tiffany Haddish will now be the new host of the classic show, Kids Say The Darnedest Things. She has been in the business for years but ready came into her own when she starred as Dina in the hit movie, Girls Trip. So make sure you catch her this Sunday, on ABC.

Tiffany Haddish had a rough childhood, growing up on the streets of South Central, LA to an absent father and a schizophrenic mother. She grew up in foster care, due to her mother not being able to care for her. Once she became an adult, she held various jobs, but comedy was her passion, so she got on her grind, went to many auditions, perfected her craft, and became the comedienne you see today.