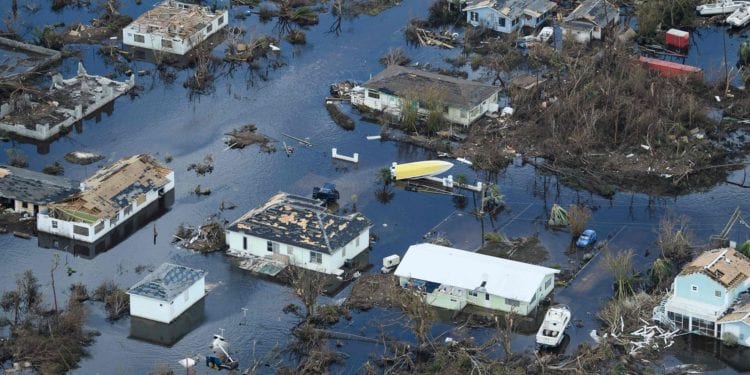 Kanye helps Rick Fox in Bahamas relief efforts . Rick is the president of the Bahamas Relief Foundation. Rick has enlisted the help of rapper Kanye West to assist in efforts to rebuild the Island. Hurricane Dorian nearly destroyed the entire island.

Kanye helps Rick Fox in Bahamas relief efforts to make sure the victims of Hurricane Dorian will recover.  In wake of the horrific storm that almost wiped out the Bahama Islands celebrities combining forces. Dorian is the strongest storm on record to hit the islands since 1851, and as of earlier this week the death toll was at 56, as reported by the Atlanta Black Star. Rick is particularly vested in the effort to rebuild the island. Rick is part Canadian and Bahamian.

In a meeting with governmental officials Rick and Kanye discussed rebuilding communities affected greatly by the storm. There is going to take a lot to restore and rebuild the island. Unfortunately, there were fourteen thousand residents displace by the storm. Kanye is helping Rick in the Bahamas relief efforts to ensure all residents will recover their loss. It is good to Kanye turning over a new leaf. Especially, since people are always coming after Kanye for his political views. 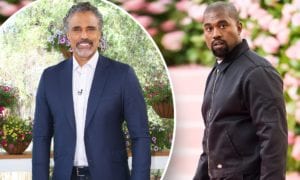 Did Drake Charter The Sacramento Kings To ...