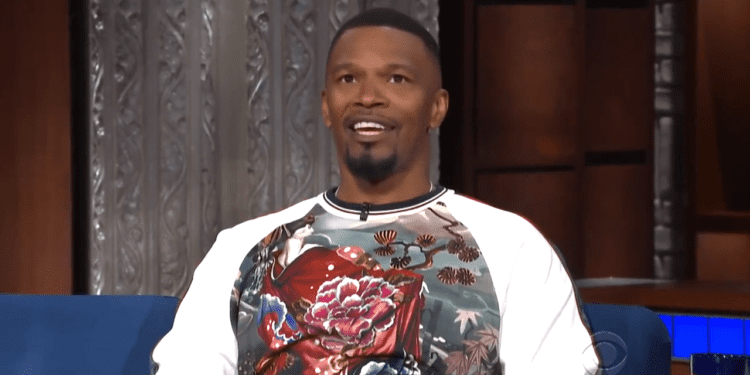 Jamie Foxx recalls wild P Diddy parties. Two of the most famous entertainers in the world are friends. Everyone in show biz knows that P Diddy has legendary parties. Music and Hollywood elite attend each year. In this throwback Jamie shares details of his filming Diddy’s parties.

Jamie Foxx showed Diddy how to party on a budget

Jamie Foxx once filmed some of Diddy’s wildest parties. In an interview with Stephen Colbert Jamie recalls his fondest moments with Diddy. When Jamie heard Diddy was throwing parties for around $1 million he offered him a less expensive way, according to Complex. Here is what Jamie shared with Colbert on his night time talks show:

” I would hang out and watch him throw parties… He threw a party and said ‘Yo playboy, this party costs a million and a half dollars.’ I’m like, ‘you are out of your mind, “Foxx says Diddy was a bit offended at first but eventually went along with it the next time he was in Los Angeles. “He called and said ‘Yo, playboy I’m in town. Make it happen,’so I said ‘cool, he said, adding that he went on to invite “200 of the coolest people” before Diddy finally arrived.

“I said ‘Puff, look over there on the dinner table, I got Kentucky Fried Chicken. I put on a nice plate…I got Coca – Cola. I put it in a pitcher. We are at $208 and we are killin’ it right now,” he said.”

Jamie named people in the music industry who would attend the parties. Jamie mentioned names like, Kanye West, The Neptunes,Missy Elliot and Jay Z whom have all become famous in the music entertainment business. It was genius on his part follow Diddy’s at his parties filming him. Now, Jamie is one of Hollywood’s elite. 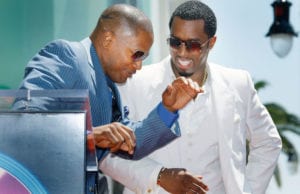 Cuba Gooding Jr Turns Himself In To ...