Darryl Campbell better known as Taxstone has hired Lawyer, Kenneth Montgomery to handle his criminal case. Campbell was arrested on criminal weapon charges in  relation to the shooting at Irving Plaza in May 25,2016 at a T.I.  concert. In the fatal shooting rapper Ronald Collins better known as Troy Ave was injured and his body guard was Ronald “Banga” McPhatter was killed.

Taxstone may be facing more than just weapon charges

During the arraignment Montgomery planned to enter a plea of “not guilty” on the behalf of his client, Taxstone. The Manhattan Federal Magistrate, Judge Andrew Peck planned to release Taxstone on $500,000 bond and house arrest but Manhattan, Federal Judge, Lewis Kaplan was convinced to hold the popular podcaster in custody, according to All Hip Hop.

The investigation took an unusual turn in January, when the federal authorities arrested Mr. Campbell on firearms charges in connection with the shooting. His arrest came after investigators tracked the gun used to shoot Mr. McPhatter to a straw purchaser in Florida, who had sold the gun to an associate of Mr. Campbell’s, according to a federal criminal complaint. The associate passed the gun on to Mr. Campbell.

New York detectives found a significant amount of Mr. Campbell’s DNA on the trigger, handle and magazine of the gun, a 9-millimeter Kel-Tec pistol, while smaller amounts of DNA from Mr. McPhatter and Mr. Collins were found, suggesting that they had also handled the gun, the complaint said. Mr. Campbell was filmed entering the green room and had the gun before the shooting started, according to the complaint.

With the new evidence Taxstone may be in more trouble than he thought, originally. Things are still a little sketchy. Hopefully, all the evidence in the case will point in another direction. However, Taxstone will be facing some jail time if he is not cleared of all charges in this case. 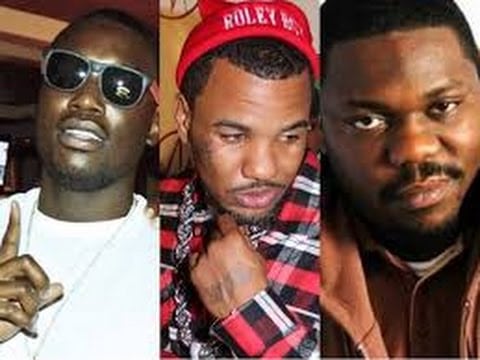 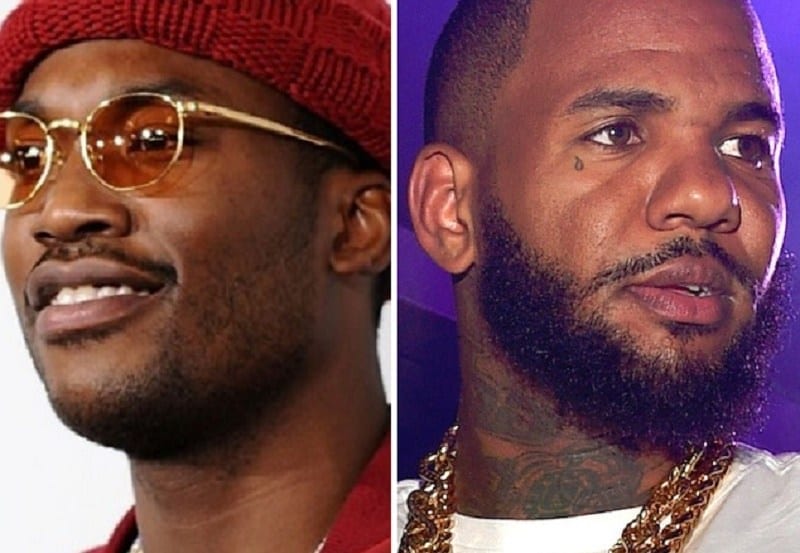 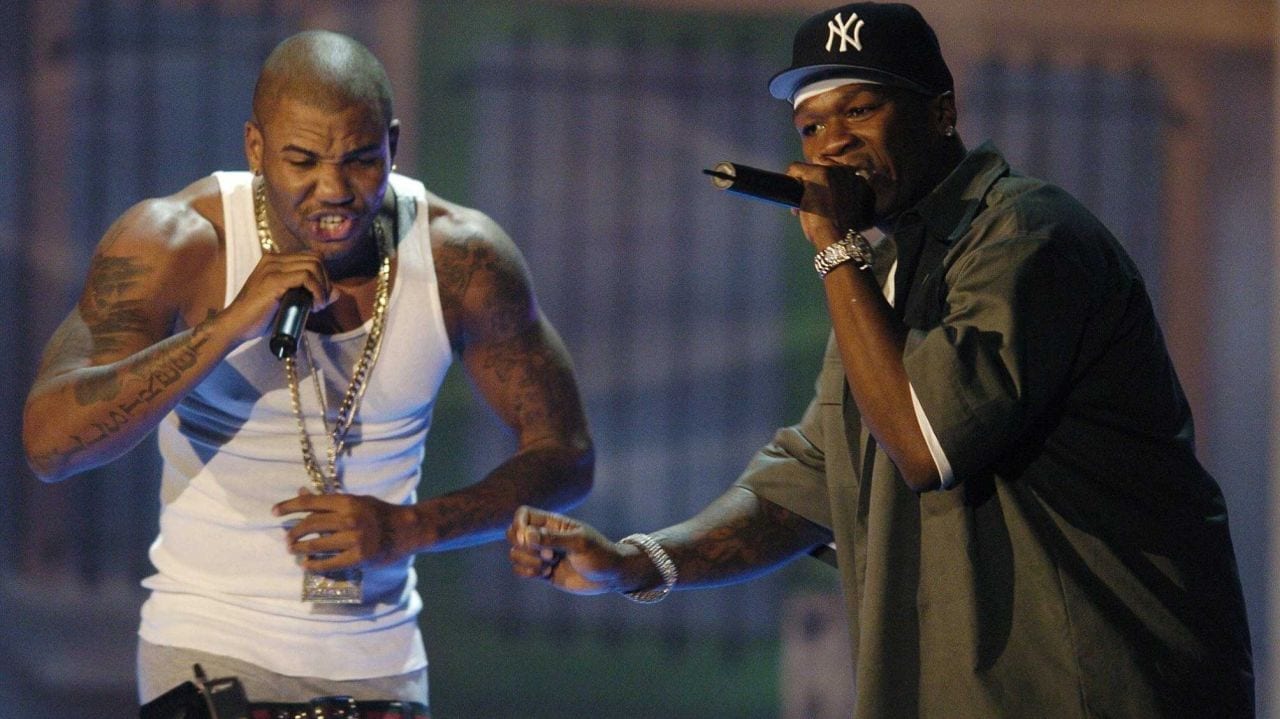 Olivia Tells Us Why She Left G-Unit