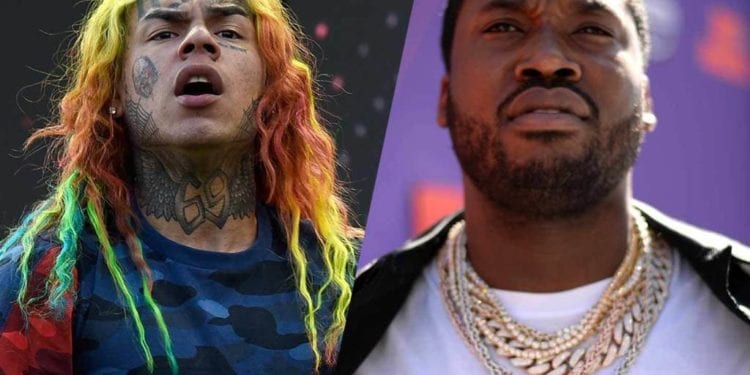 Meek Mill continues to blast Tekashi 69 for snitching. Apparently, Tekashi has released a new song”Lanes” with DJ Akademics and Meek is not happy about it. Meek wants Tekashi fans to unfollow the New York rapper. It appears Meek is not letting Tekashi 69 off the hook.

It was alleged that rapper Daniel Hernandez aka Tekashi 69 snitched on the Trey Blood Gang. And, Tekashi fans now know the rapper persona of being a gang member and gangsta rapper was for entertainment purposes only, according to The Blast. Shortly, after Tekashi’s arrest Meek Mill went on Instagram and blasted him. Recently, Meek answered a question on IG from a fan who wanted to know his thoughts on Tekashi. Meek has this to say:

“Shows over buddy, stop posting bull you disrespecting us.”

So, Meek still has it out for Tekashi.  It will be difficult for Tekashi to maintain a fan base. Especially, since another well known and respected rapper like Meek continues blast him on social media. Will Tekashi fans abandon him or not? Will Tekashi fan’s still listen to his music in spite of him being labeled a snitch? 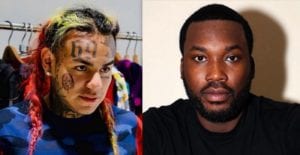