Cuba Gooding Jr Turns Himself In To NYPD!!! 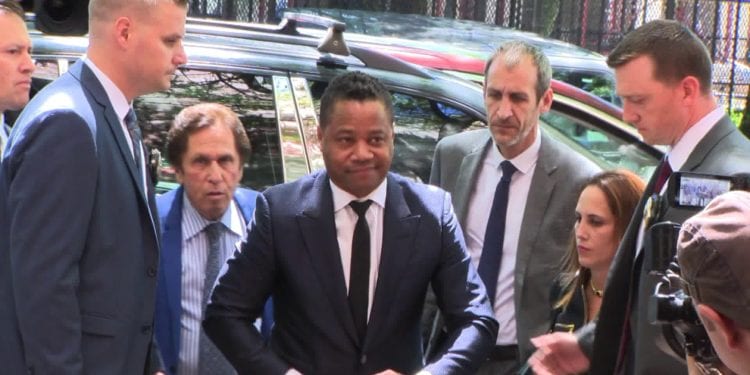 Cuba Gooding Jr turns himself in to NYPD. Allegations of Gooding groping a woman at a New York City night club have come to surface. The Oscar-winning actor is facing charges of sexual misconduct.

Video footage of the incident tell a different story

Although, Gooding’s accuser is saying he grabbed her breast. The video footage is somewhat sketchy.  Gooding’s attorney, Mark Heller decided it would be in his best interest to turn himself to NYPD. Police were quick to charge the actor with forcible touching. The alleged 30 – year – old woman filed a police report on Sunday, according to the People Magazine. Allegedly, the woman and Gooding got into some sort of argument when the incident occurred. Also, the woman claims Gooding was highly intoxicated. Here is what Gooding’s attorney shared about the video footage:

“I know the video, which covered the entire evening, shows absolutely no conduct or any inappropriateness on Cuba’s part,” he tells People. “And I am frankly shocked the prosecutor would consider a case like this.”

Heller says he plans to “vigorously defend” the Boyz n the Hood and Jerry Maguire actor.”

Also, Gooding denies any inappropriate conduct and said he trusts the legal system.”I trust the system, let the process speak for itself,” he said, “There’s a tape that shows what really happened.”

Unfortunately, Gooding may have to pay his accuser some sort of compensation. Especially, if the allegations are in fact true. Hopefully, Gooding will learn from this experience. You must be careful about how you interact with people in the public. The camera is always watching. 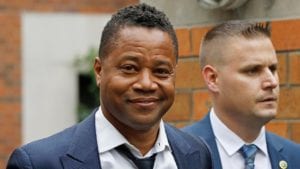 Nas And Will Smith Invest In Teen ...