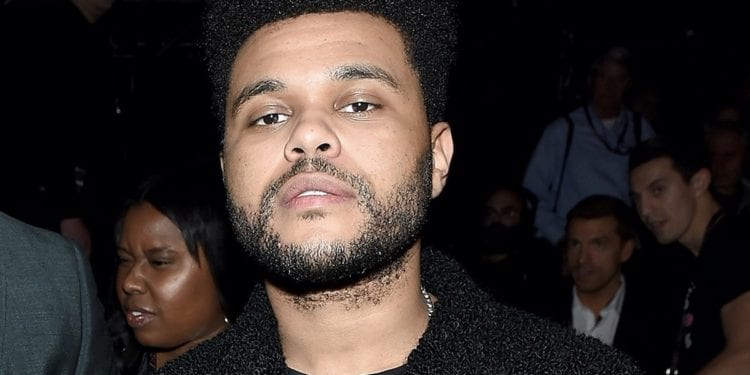 The Weeknd set for “After Hours” Tour of North America and Europe. Due to release a new album next month, the rapper is hitting the road to promote it.

Starting February 28th, you can purchase tickets for The Weeknd’s “After Hours” tour. The 30-year-old singer, rapper, songwriter and record producer is gearing up to release his album with the same name due to drop on March 20th.

Along with The Weeknd, Sabrina Claudio and Don Toliver will be joining him on his journey across North America. Additionally, fans on his Europe leg will get to see 88Glam. 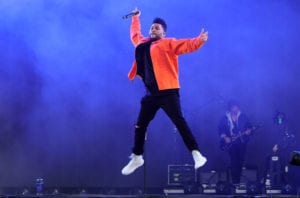