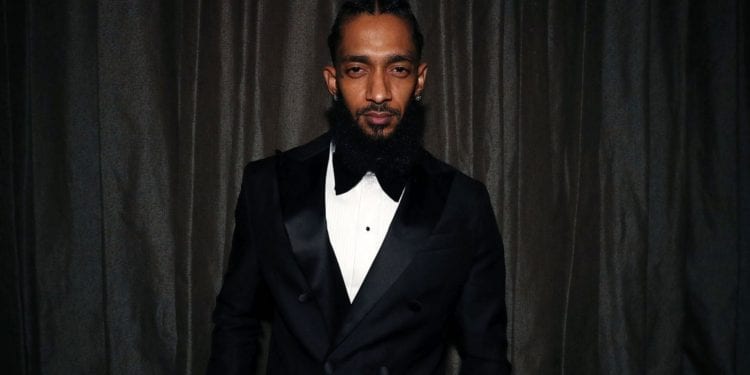 Nipsey Hussle Murder Trial Coming!!!!!  Nipsey Hussle’s, his murder trial is set to happen late March, early April. Also, the perpetrator, Eric Holder has pleaded not guilty to one count of murder and two counts of attempted murder. Also, one count of assault with a firearm, and one count of possession of a firearm by a felon. Lastly, if convicted, Holder faces a maximum of life in prison.

According to vibe.com, a trial date has been set for Eric Holder, the man accused of killing Nipsey Hussle. Also, Holder’s two week trial is likely to begin in early April and is expected to end April 14. Second, there’s a possibility that the trial could start in late March, which will coincide with the one-year anniversary of his death. Third, The case has been continued until March 18 and Judge Perry told Holder that the court would do its best to begin the trial in 30 days. Forth, Hussle, born Ermias Asghedom was gunned down in the parking lot of his South Los Angeles clothing store on March 31, 2019. Lastly, Holder was arrested two days later in Bellflower, California. I hope that justice is served for the Asghedom family, and that the right sentence is bought to Eric Holder.