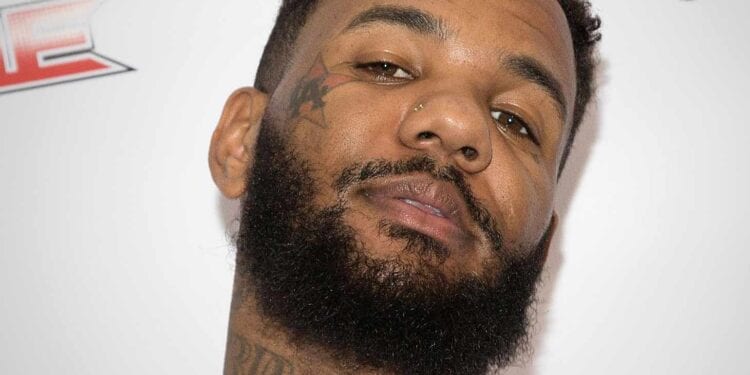 Superstar Rapper, The Game calls out both boxing brothers, Jake, and Logan Paul. Ever since Jake Paul totally disrespected boxing great, Floyd Mayweather, everybody wants a piece of the Paul brothers.

By now, you’ve heard all the controversy about the upcoming fight between Floyd Mayweather and Logan Paul. Even more newsworthy was the stunt pulled by Logan’s brother, Jake Paul. Snatching the baseball cap off the head of Mayweather got all kinds of press attention.

Now, a rapper has stepped in on all the controversy and calling out the Paul brothers. As reported by TMZ, the conversation went like this…

Posting to his social media Twitter page, The Game writes –

Speaking very confidently, 41-year-old The Game is guaranteeing a win in his corner.

Referring to the time Jake Paul famously and violently knocked out Nate Robinson (ex-football player) and UFC fighter Ben Askren, another tweeter answered the rapper with this post –

“you and your brother game are gonna be like Nate Robinson don’t do this bro.”

“Hate it or love it you would get knocked the f**ked out.”

Logan Paul stepped in with his own tweet, saying –

“you gonna need your entire family.”

Can you imagine if this fight actually went down…Logan and Jake Paul vs. The Game and his little brother? You have professional boxers and street fighters going head-to-head. That would get real dirty, real quick. I’m rootin’ for The Game! 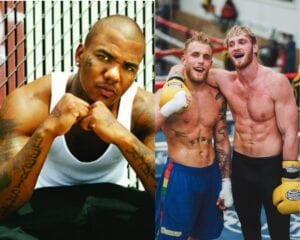