The FBI Maybe Using This Audio To Convict Tekashi 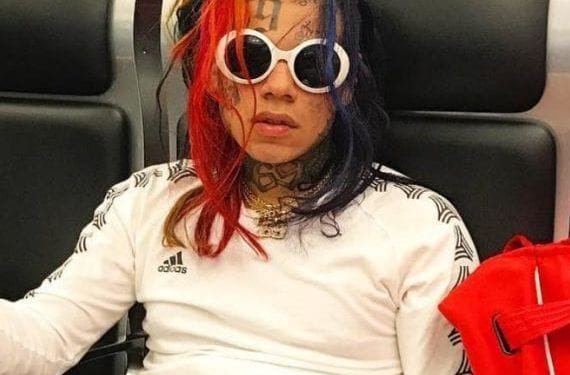 Rapper Daniel Hernandez aka Tekashi 69 is heard on an audio tape. Apparently, Tekashi was talking with rapper Chief Keef’s cousin Tadoo. This is just one audio tape that the FBI has in their possession.

Did Tekashi reveal details of a illegal act in audio tape?

It sounds like Tekashi was talking about something illegal. However, there are many different terms for money, drugs and illegal activity. It will be hard to prove the rapper was talking about buying or selling drugs. Tekashi made so many mistakes. His comments on social media about his involvement in a gang may cost him his freedom for good. 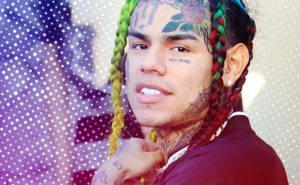 Tr3yway Drops A Message About The Media ...