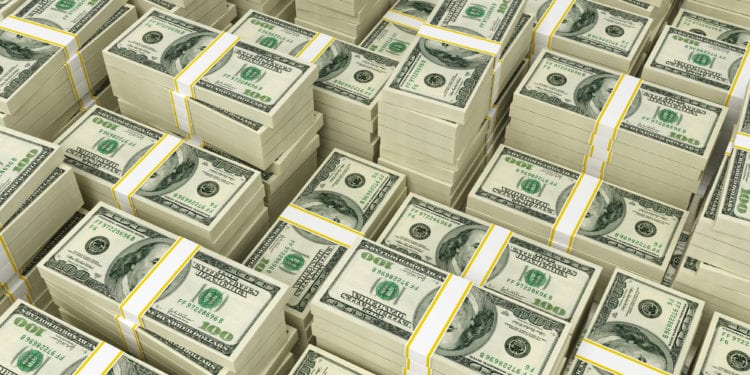 The 5 richest kids in hip hop. These are some of hop hip most famous faces in the entertainment industry. This elite group of children will never have any more troubles. Especially, if they follow in their parents footsteps. 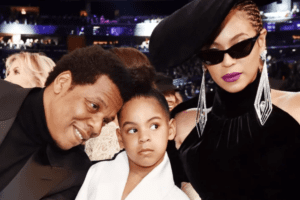 Blue Ivy is the oldest child or billionaire Jay Z. And, it appears that Blue Ivy is following in the footsteps of her famous parents, Beyonce and Jay Z Carter. Blue Ivy has appeared in two videos recently with her mother. And, Blue Ivy has become quite a fashionista. Also, Blue Ivy has earned a spot on the Billboard top 100 at the age of 7, according to the Root. Blue Ivy wrote some of the lyrics to “Brown Skin Girl” from ‘The Lion King: The Gift” soundtrack. Jay Z is the first hip hop artist to have a net worth of over a billion. 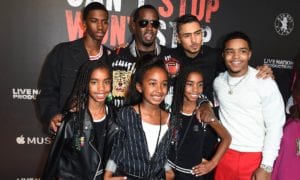 Sean Combs has three sons (Quincy, Justin, Christian and three daughters (twins D’Lila & Jessie, Chance) and he considers them all to be his greatest accomplishment. Although, these children are some of the richest in hip hop Combs admits that each of them are loving and kind. Combs does not take credit for their characters instead he pay tribute to the children’s mothers, according to People. Both Comb’s sons (Quincy and Justin) are recording artist. Diddy’s net worth is estimated at around $740 million. 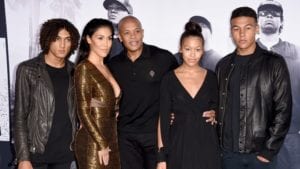 Out of all the richest kids there is little known about Dr. Dre’s children. They seem to avoid the spot light. However, earlier this year Dre’s daughter was mentioned in the university scandal where famous celebrities were paying bribes so their children could attend prestigious universities. Dre donated $70 million to USC. Some believed that is how is daughter “Truly Young” was admitted to USC, according to the Grio. Dre’s net worth is estimated at around $ 800 million. 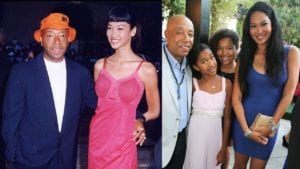 Most hip hop heads know the name Russell Simmons. Simmons was one of the first African Americans to start a record label “Def Jam” and the CEO of Rush Communications. Also, Simmons was co – founder of  “Phat Farm’ with his former wife , Kimora Lee Simmons. Both Kimora and Russell have two daughters together ( Ming and Aoki) who are among the elite. Simmons net worth is around $340 million, according to Biography. 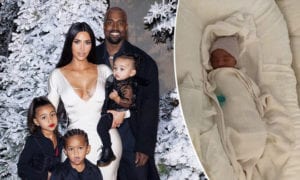 Kanye West net worth is estimate to be around $240 million, according to . And, his children will inherit a great deal. Especially, since West in married to Kim Kardashian West who has made millions, as well. In recent months West has been seen having outdoor services in Southern California. West daughter “North” has been seen dancing and singing during services. It appears North is headed in her father’s footsteps. Kanye son Saint made his debut singing along side North during Sunday services, as well , according to Life and Style.