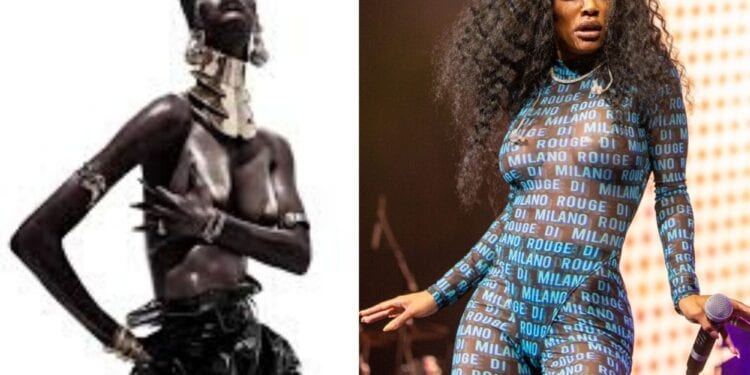 Teyana Taylor is #1 for “The Album” on the Billboard R&B/Hip-Hop Albums chart. Debuting at #1 is the second time Taylor has done so.

Teyana Taylor Having A Great Day!

“The Album” was the second time Teyana debuted #1 on a Billboard chart. Here is the tracklisting for this successful album –

In addition to the talent of Teyana, as you see above, several big names joined her on this project. Namely –

After a big win at the 2020 BET Awards, in the Best Director category, Taylor shared her joy on Instagram, posting –

“Today was a great day! I won a BET award for ‘Video Director of the Year’, “THE ALBUM” #1 on billboard Top R&B & #8 on billboard 200! Wow I’m so emotional because everyone who knows my story knows i’ve stayed patient and never gave up. Trust God’s Timing. We did it y’all!

As reported by The Source, Teyana Taylor and hubby Iman Shumpert have lots to celebrate right now. The couple’s expecting their second child. Congrats Mr. and Mrs. Shumpert! 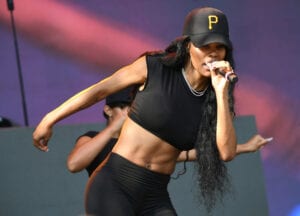