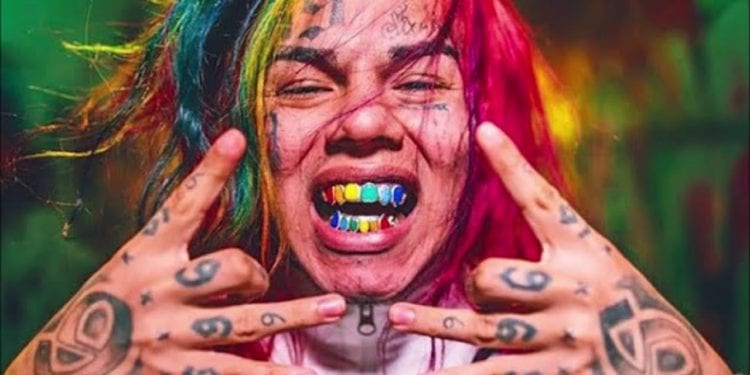 Tekashi 6ix9ine story to be featured in a 3-part miniseries, called SuperVillain and shown on Showtime. Fascinating, and his story is still unfolding.

Produced by Imagine, Lightbox and Rolling Stone, a new three-part miniseries being created about Tekashi 6ix9ine’s story. Based on ‘Tekashi 6ix9nine: The Rise of a Hip Hop Supervillian,’ which was featured in the magazine. About the series, Gus Wenner, the President of Rolling Stone stated –

“Tekashi 6ix9ine’s story fits into Rolling Stone’s history of epic narratives about the most important and controversial artists of our times, we are thrilled to work with Showtime, Imagine and Lightbox on the definitive docuseries of Tekashi’s meteoric rise and spectacular fall.”

As reported by Complex, the feature will show how Daniel Hernandez became 6ix9ine, how he found sudden success and how the moves he made while trying to become a successful rapper ultimately landed him in prison.

Rapper Dogged By Legal Troubles Since Becoming A Huge Star

Dogged by legal troubles, he has recently been in the fight of his life. First, the rapper had charges related to filming an underage girl in sex acts. Second, he was found to be in violation of his probation. After that, Tekashi 6ix9ine was arrested again. This time on racketeering charges because of his association with Nine Trey Gansta Bloods, according to Complex. Eventually, facing umpteen years in prison, the rapper decided to snitch on his former associates.

About the new project, comments made by Vinnie Malhotra, Showtime’s EVP of nonfiction programming, stated –

“The bizarre and complicated rise of Tekashi 6ix9ine is a story of our times. Beyond becoming one of the most notorious hip hop artists of this generation, his story speaks volumes of the impact of social media and manufactured celebrity in our society. We’re thrilled to be partnering with such heavy hitters in the world of music and documentary to bring SuperVillain to life.” 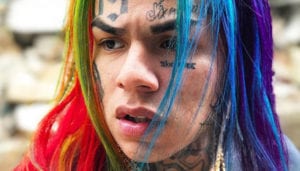 For more news on Tekashi 6ix9ine, click on the photo above.