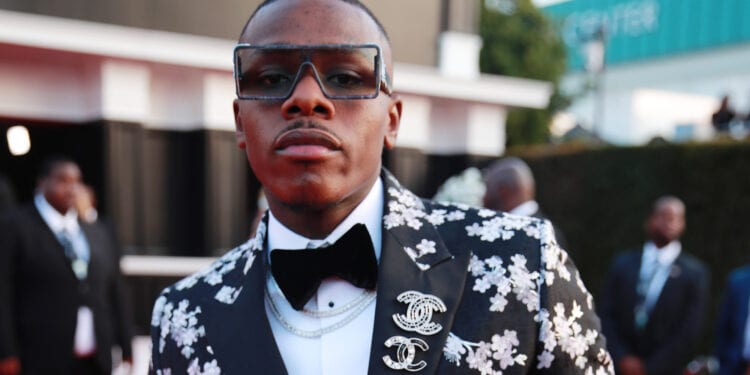 Rapper DaBaby Arrested In Los Angeles. The young rapper whose real name is Jonathan Kirk is in trouble again.

Rapper DaBaby arrested in Los Angeles. According to USA Today, DaBaby and some of his friends were on Rodeo Drive. Allegedly, DaBaby had a weapon in his waist band. DaBaby was charged with carrying a concealed weapon.

In addition, DaBaby is facing two other cases. And, this new arrest may land DaBaby in jail. With that being said, DaBaby posted $35,000 bond and was released.

However, I am certain that DaBaby is heading down the road of destruction. Especially since, the other charges he is facing are very serious. In fact, the battery charges in Miami and the arrest in North Carolina come with lengthy sentences.

Furthermore, DaBaby’s rap career could suffer quite a blow. How unfortunate this could be for DaBaby who has had much success. Not to mention, that if convicted of any of these charges DaBaby could lose all that he has worked for.

On the other hand, DaBaby is getting a lot of publicity. And, it has been said that bad publicity is just better than none at all. Be that as it may, DaBaby has not mentioned anything about his arrest on social media. Nevertheless, I am curious to see how this will all turn out for DaBaby. 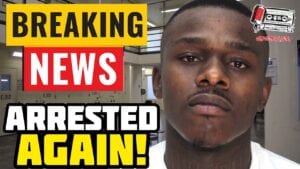