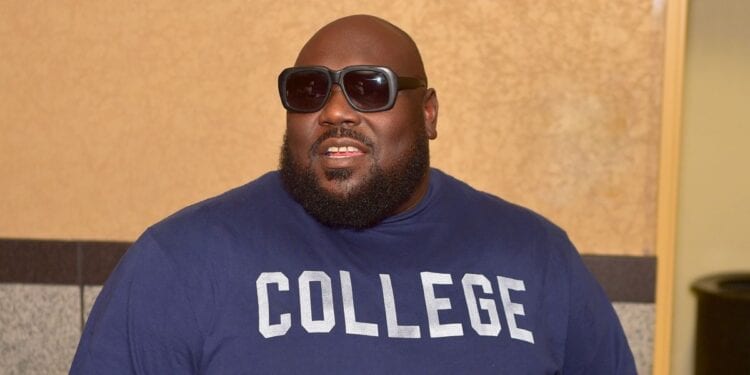 Faizon Suggest Cardi Has Double Standard. A lot of people were up in arms because Cardi stops WAP when Kulture come in room. But does Cardi have a double standard?

Faizon Love weighs in on Cardi B controversy

Faizon suggest Cardi has double standard. We wrote about this issue with Cardi just a few days ago. Of course, social media is having a field day with this. As always, people pick sides when this sort of issue arises.

Especially, as it relates to child rearing. Is the parent responsible for what children hear and see. In my opinion, I think parents do bare some responsibility for censorship. However, because social media is so easy to access this could be a problem.

In this case, Cardi chose to stop her very illicit song WAP when her daughter (Kulture) entered the room. Now, for some this is was hypocritical, to say the least. With that said, I can see why Faizon made the comment of Cardi not allowing Kulture to listen. Although, Cardi did not care if anyone else’s daughter listened. In regards to Cardi, what do you all think?

Also, during his interview with hosts O’God and SamAnt Faizon spoke about other subjects. As a matter of fact, Faizon’s discussion was not limited to Cardi, as reported by Hip Hop DX.

In addition, Faizon spoke about appearing on Vlad TV. And, he spoke about Dave East. Furthermore, Faizon brings a fresh new perspective to the platform.

As a matter of fact, Faizon has become one of our favorite guest. Not only is Faizon a great guest he really knows his stuff. If you really want to know the truth about Hollywood check his interviews with us.

Equally important to note, Faizon was a guest on Vlad TV again. What I find interesting was it was rapper Cameron that pulled Faizon’s coat. In other words, Cameron let Faizon know Vlad TV was a big no no. Therefore, Faizon admitted he would not do anymore interviews with Vlad TV. To refresh your memory, Vlad TV has been called out as allegedly a “Culture Vulture.” 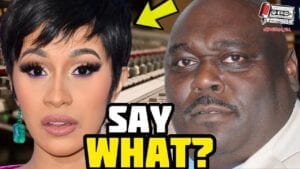