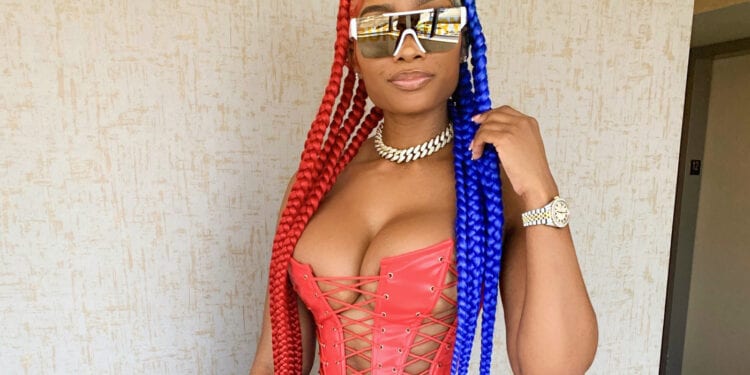 Exclusive Interview With Armani Caesar. This up and coming rap star is grinding with a vengeance. You can best believe Armani is here to win.

Exclusive interview with Armani Caesar. I can’t say I know much about Armani. However, she is certainly the one to watch. This Buffalo native who also has ties to North Carolina is a fierce competitor, as reported by Medium.

And, Armani is the First Lady of Griselda Records. As always, the hosts (O’God and SamAnt) of Hip Hop News Uncensored bring the heat. During the interview with Armani provided her perspective on the recent shootings of rappers.

Armani was not a little surprised that rappers are getting shot. Especially, since” what some rappers are rapping about are fabricated, she said.” Also, Armani let us know that she is not afraid. In other words, sometimes this kind of thing comes with the territory, so to speak. Be that as it may, Armani gave her thoughts on Benny the Butcher being shot.

Here is some background info on Armani, she is not knew to Hip Hop. In fact, Armani admitted that she has been rapping since she was 12.

In addition, Armani has her own website with merchandise and a online shop. Also, Armani has a unique rap style that has been compared to Megan Thee Stallion and City Girls. There is no doubt that Armani is a boss. 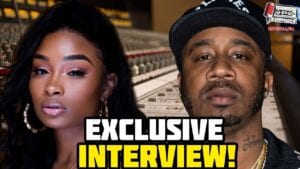