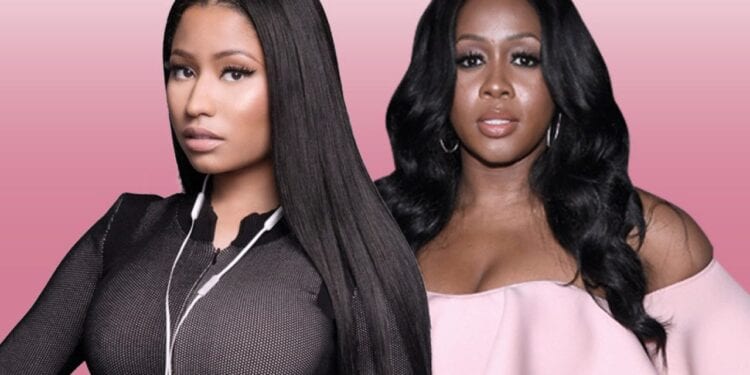 Remy’s Shether Off Limits for Papoose. I am sure people wanted Papoose’s perspective. But Papoose was not willing to discuss it.

Will Papoose and Remy record?

Remy’s Shether off limits for Papoose. The interview with Papoose was another one for the books. The hosts of Hip Hop Uncensored spoke with rapper Remy Ma’s husband. And, although Papoose was willing to talk openly about Remy’s incarceration. The diss Shether Remy did was off limits.

In case you all don’t remember. Remy dissed rapper Nicki Minaj. It was a remake of Nas and Jay Z’s Ether. Long story short, some people sided with Remy’s diss record. Others sided with Nicki. Be that as it may, Papoose was hushed on the subject.

However, Papoose was candid about Remy’s prison time. It must have been really hard for Papoose and Remy. Especially, since she was unable to be with their family. But it sounds like Papoose was not willing to give up on Remy. Also, Papoose made sure Remy has part in all decisions.

It was very important to Papoose that Remy felt connected to her family. The objection of the prison system is to isolate prisoners from their families. Surprisingly, I would have believed the opposite.

With that said, Papoose was determined to keep his family intact. Fortunately, what Papoose did worked. More importantly, Remy and Papoose were able to maintain good communication. Therefore, what could have been a disaster was not.

Ultimately, Remy came home and resumed her career. By the way, Papoose did hint at new music with him and Remy. Surely, this dynamic couple will create music. Who cares about the Shether? That is old news. Sounds like Papoose just wants to move on. What do you all think? 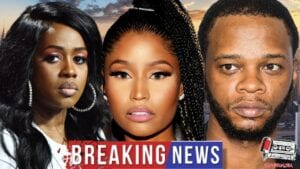