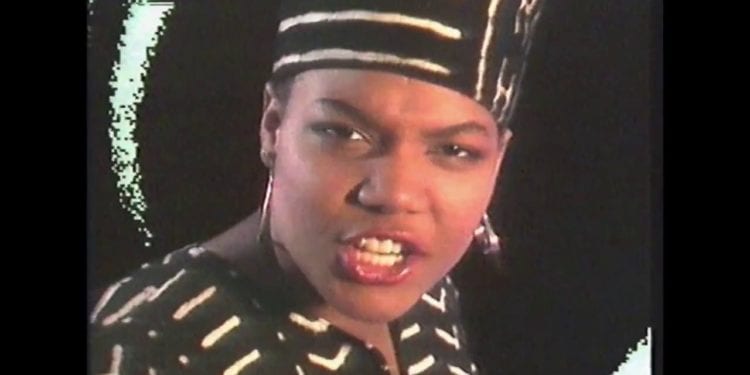 Queen Latifah landed on Billboard’s Hot 100 Chart 7 times! But it’s been 20 years since her last studio album. Will she ever put out more music?

Queen Latifah Never Made The Top 20

49-year old Dana Elaine Owens is better known as Queen Latifah. Though she never made it to the top 20 of Billboard’s Hot 100, her contributions to the rap game are firmly rooted. Here are the 7 times she made it on the Hot 100. 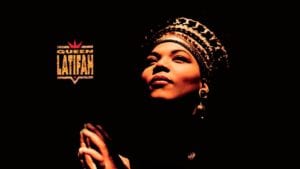 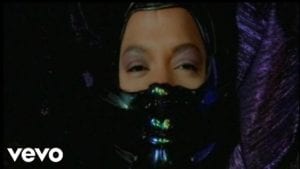 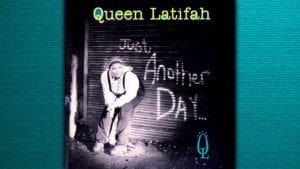 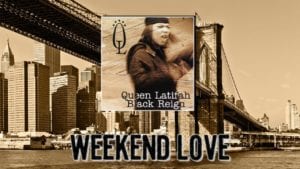 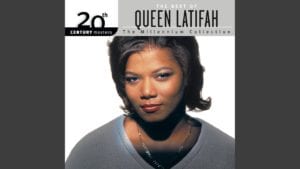 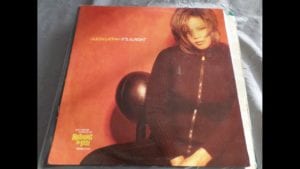 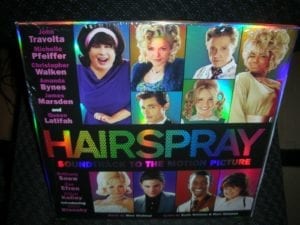 Clearly, you don’t have to be on top of the charts to be a  massive success. Her music was the foot in the door for more lucrative things to come.

Since putting out records, the Queen has put on many hats. She’s a rapper, singer, songwriter, actress, narrator, model, producer, and talk show host, according to her Wiki page.

Today, Latifah has a net worth of $60 million dollars. In recent news, she is slated to be in the upcoming television series, Equalizer. Keep shining Latifah, we’re watching.