Prince Honored By Usher, Common, H.E.R., and Others!!! 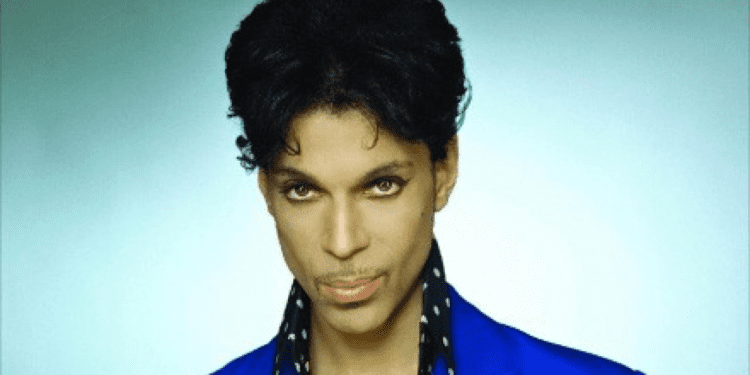 Prince to be honored by a long list of popular celebrities. Two days after the 62nd Grammy’s, the pop icon will be celebrated for two full hours.

Prince “Bringing People Together And Having A Good Time”

Serving as the music directors of the star-studded tribute are a few of his close friends and fellow collabs, according to The Source. Along with Sheila E., Terry Lewis and Jimmy Jam will be bringing together some of our favorite celebrities. Sharing a stage will be –

Also appearing to honor the Purple One will be his former band, the Revolution. Along with Morris Day of The Time. Here’s what Sheila E. told Rolling Stone –

“I was very honored to be able to do this for so many reasons, but to be able to help celebrate the life of a dear friend and be a part of this and be musical director is awesome.”

“Musically, there’s so much to choose from. It’s almost unfair to do a two-hour tribute to him — we could do a full week. At the end of the day, it’s him bringing people together and having a good time.”

Though the world was shocked when hearing of the passing of our beloved Prince, his music will live on. 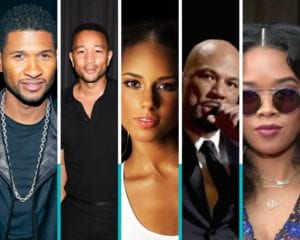 Can’t wait for this one, it’s sure to be a memorable night. Will you be watching?