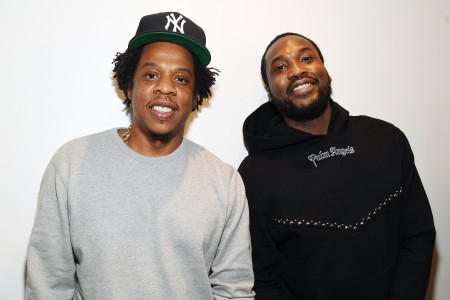 Former Police Officer Suing Jay – Z & Meek Mill. The “Free Meek” documentary on his legal battles is now in the middle of a lawsuit. It appears that both he and Jay are being sued.

Former Police Officer Suing Jay – Z & Meek Mill. Saqueta claims that her reputation is at stake. Apparently, the documentary portrayed her as ” dirty and dishonest.” In addition, the lawsuit names Jay Z’s  management company Roc Nation, Wenner Media and Amazon. Also, it appears as though Saqueta is asking for more than $75K in damages, as reported by The Inquirer.

Here is what I thought was really odd, Saqueta’s name was never mentioned in the docu series at all. If you ask my opinion, I don’t think that Saqueta will get any money. However, she will get her 5 minutes of fame. I could understand if the allegations against Saqueta are false and she wants to salvage her reputation from further damage. But Saqueta’s was one of the officers whose face allegedly appears on the “Do Not Call. list.  Although, Roc Nation, Jay Z’s company is part of the lawsuit he is not. Unfortunately, I can’t say the same for Meek Mill who is named in the actual court documents. 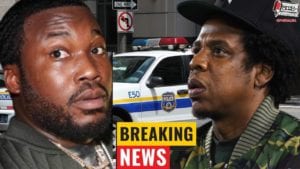