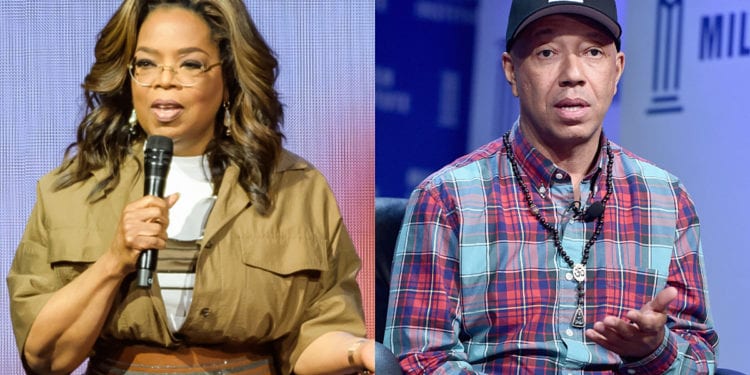 Oprah Not Doing Docuseries On Russell. It appears that Russell pressured Oprah. But Oprah claims that there is not enough evidence.

Oprah not doing docuseries on Russell. I was a little disturbed when Oprah started being involved with documentaries of the alleged sexual allegations of late great Michael Jackson’s accusers. Now, I find out that Oprah was targeting Music mogul pioneer Russell Simmons well let’s just say it was disturbing. Of course, I am not saying that Michael or Russell are guilty or not? But it does seem suspect that Oprah would only present documentaries on black high profile men and not white men, such as her friend Harvey Weinstein.

Be that as it may, Fox Business reported the reason why Oprah has changed her mind. Although, Oprah claims it was not the many alleged phone calls she has received from Russell that change her mind. In fact, Oprah claims it was not Russell who changed her decision. Oprah is saying that one of the people (Drew Dixon) whose story had to many discrepancies in it that gave her pause.

Unfortunately, the other producers involved in the documentary “#Me Too” may still air the project. Again, I am not sure whether the women who have allegedly accused Russell of sexual misconduct stories are credible or true. But it seems as though Russell is not out of the woods yet.

In my opinion, anyone who violates the person of another without consent should be prosecuted to the extent of law. 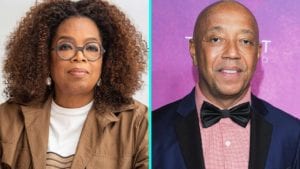