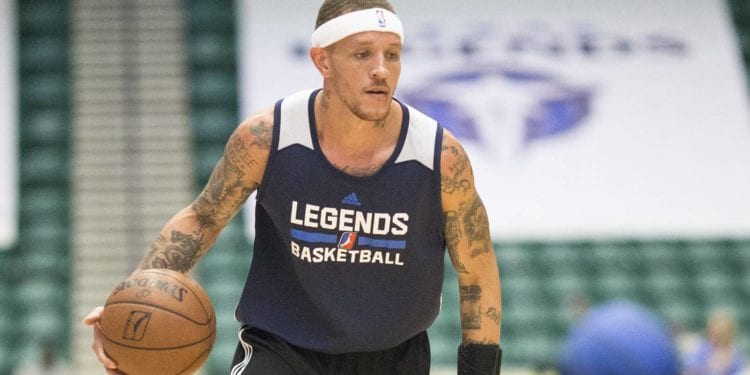 Former NBA star Delonte West troubling life. This is a topic that is dear to my heart. I know all to well the affects that mental illness has on the person and family. And, it saddens me to see such a promising man fall on hard times. According to the New York Times the former NBA star was diagnosed with Bipolar Disorder in 2008. If anyone is familiar with this disease it can be very debilating for most who have this diagnosis. It appears that Delonte’s mental illness has taken a toll on him.

The disturbing video of Delonte clearly shows he is in need of psychiatric treatment. In addition, it is evident that Delonte has been involved in some sort of altercation. Also, it looks as though Delonte is homeless. Some of Delonte’s former team mates, friends and coaches have tried to support him. In fact, his former teammate, Jameer Nelson who went to St. Joseph’s University with him was really upset when he saw the video.

Although, Delonte was beaten up he is expected to make a full recovery of his physical injuries, But will Delonte finally get the help he needs to treat his mental illness? I can certainly identify with Delonte’s mental condition and my heart goes out to him and his family. I pray that they can all get the support they need to combat this horrific disease. 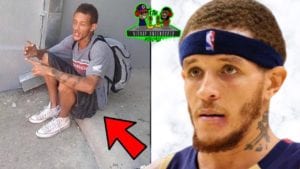