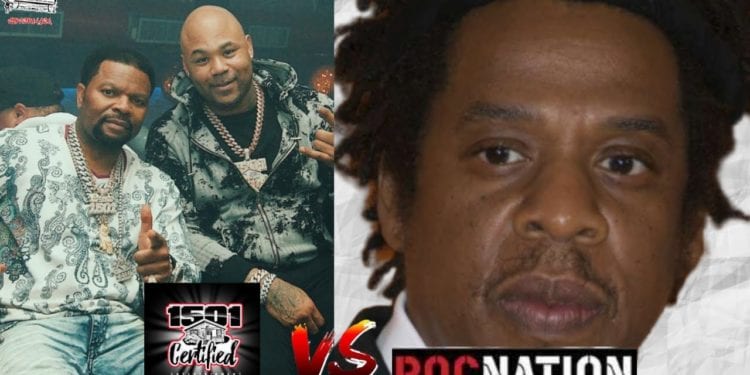 Judge allows Megan Thee Stallion to release new music. When Megan started in the music business she was represented by 1501 Certified Entertainment. Megan’s manager at the time was Carl Crawford,as reported by Complex. Megan admits that she did not realize there was any issue with her contract until Roc Nation management pointed it. Which makes perfect sense to me. Especially, since most music artist start out their careers with messy contracts, for lack of better words.

The lawsuit Megan filed asked for her contract with 1501 to be terminated because it does not “conform to industry standards.” The judge agreed with Megan. After J Prince heard what Megan accused 1501 of he addressed her with these words, “Megan along with her mother, who evidently could read (God rest her soul), negotiated a good deal, “he wrote.”

However, Megan disagreed with J Prince. Megan blasted him on social media. Megan told J Prince,”Respect my deceased mother, she’s not here, you don’t know her, you weren’t involved.” Megan added,” all the facts are public record available at the courthouse in Houston.”

I could not figure out why J Prince felt the need to address Megan and not Roc Nation. Also, in my opinion, J Prince should stay out of it and let Megan workout her contact issues in court. Truthfully, I don’t know much about the music business. However, Brother Khonsu The God spoke with O’God and Sam Ant of Hip Hop News Uncensored. Check out what the expert has to say about music and business contracts. 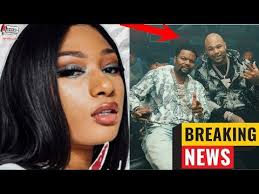