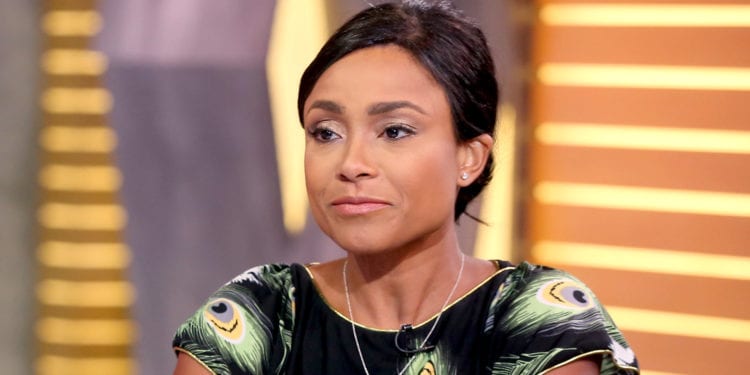 Olympian Dominique Dawes Opening Gymnastic Academy. Dominique is one of the most decorated gymnast in the world. So it makes perfect sense that she would invest in other athletes.

Dominique invests in the future of  gymnast

Olympian Dominique Dawes Opening Gymnastic Academy. Dominique has seen how the sport of gymnastics has been rocked with scandal. And, for this reason Dominique has decided to invest in the future of this sport. The alleged scandals of sexual abuse that a lot of gymnast were subjected by some of the coaches has left a terrible stain.

While the United States Olympic committee  has decided to de- certify the USA Olympics from being the governing body of the sport, as reported by Fox 5 News. The decorated Olympian has taken on the mantle to rebuild and restore the sport. In her own words, Dominique had this to say:

“”I’m looking to leave a lasting legacy beyond just being an athlete,” Dawes said. She said the academy will provide the opportunity to introduce youth to gymnastics in a healthy environment.”

With this in mind, Dominique has scheduled to open The Dawes Gymnastic Academy. The Gymnastic Academy will introduce youth to the sport of gymnastics in a supportive, healthy environment. And, hopefully, will begin to rebuild the trust that was lost by the alleged misconduct of coaches in the sport. 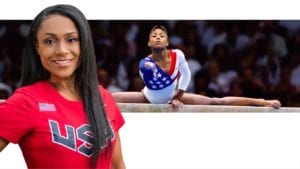