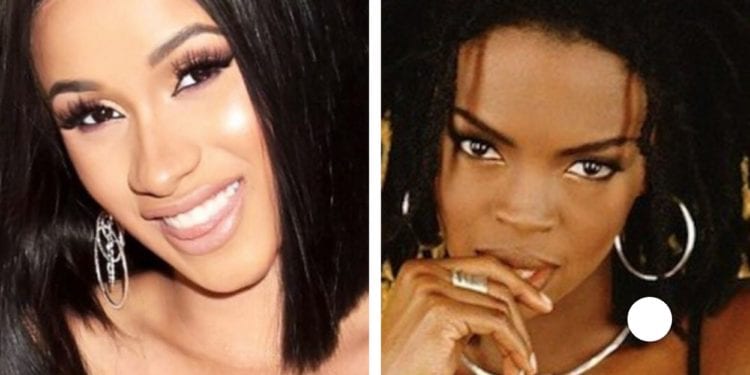 Cardi B passes Lauryn Hill on Billboard’s 200 Chart. The rapper and songwriter now has the longest-charting debut album by a female rapper.

Cardi B On Chart For 92 Weeks…So Far

The popular television personality dropped her debut album back in 2018, and never looked back. Though she hasn’t released her sophomore album yet, she is reportedly in the studio working on it. For now, she can smile about quite an accomplishment.

Invasion of Privacy is still charting after 92 weeks, beating out The Miseducation of Lauryn Hill by 1 week.

According to the Source, the Bronx rapper’s debut album is the highest streamed female album in Spotify’s history.

So far, Cardi B has teased her fans with a wee bit of a single, produced by Wheezy. Let’s hope her sophomore project, titled Tiger Woods, is also a chart-topper. We’ll be listening. 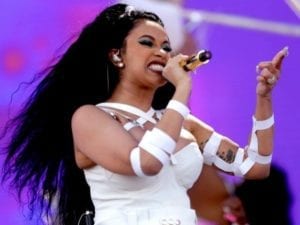