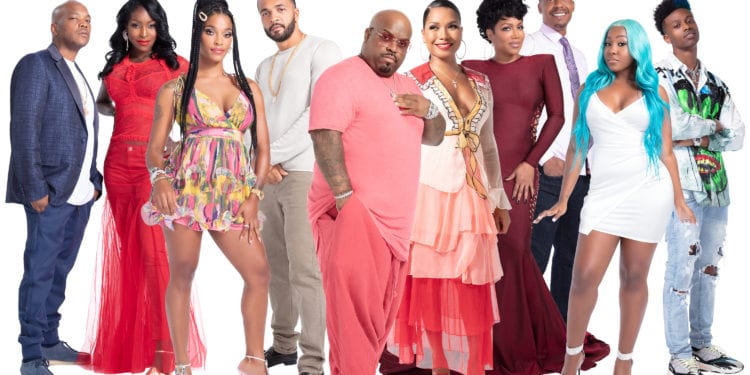 Marriage Boot Camp: Hip Hop Edition!!!!! Get ready for the brand new season of the hit WeTV hit series, Marriage Boot Camp. This season will we focus on some of hip hop’s old and new couples. So get ready to see if these couples will stay together or break up.

CeeLo Green and fiancee Shani: They have been together for 8 years and engaged for 3 and are wondering if they should get married.

Joseline Hernandez and Fiancee Ballistic Beats: Joseline has put a deadline on her relationship with Ballistic Beats as he has ghosted her in the past. 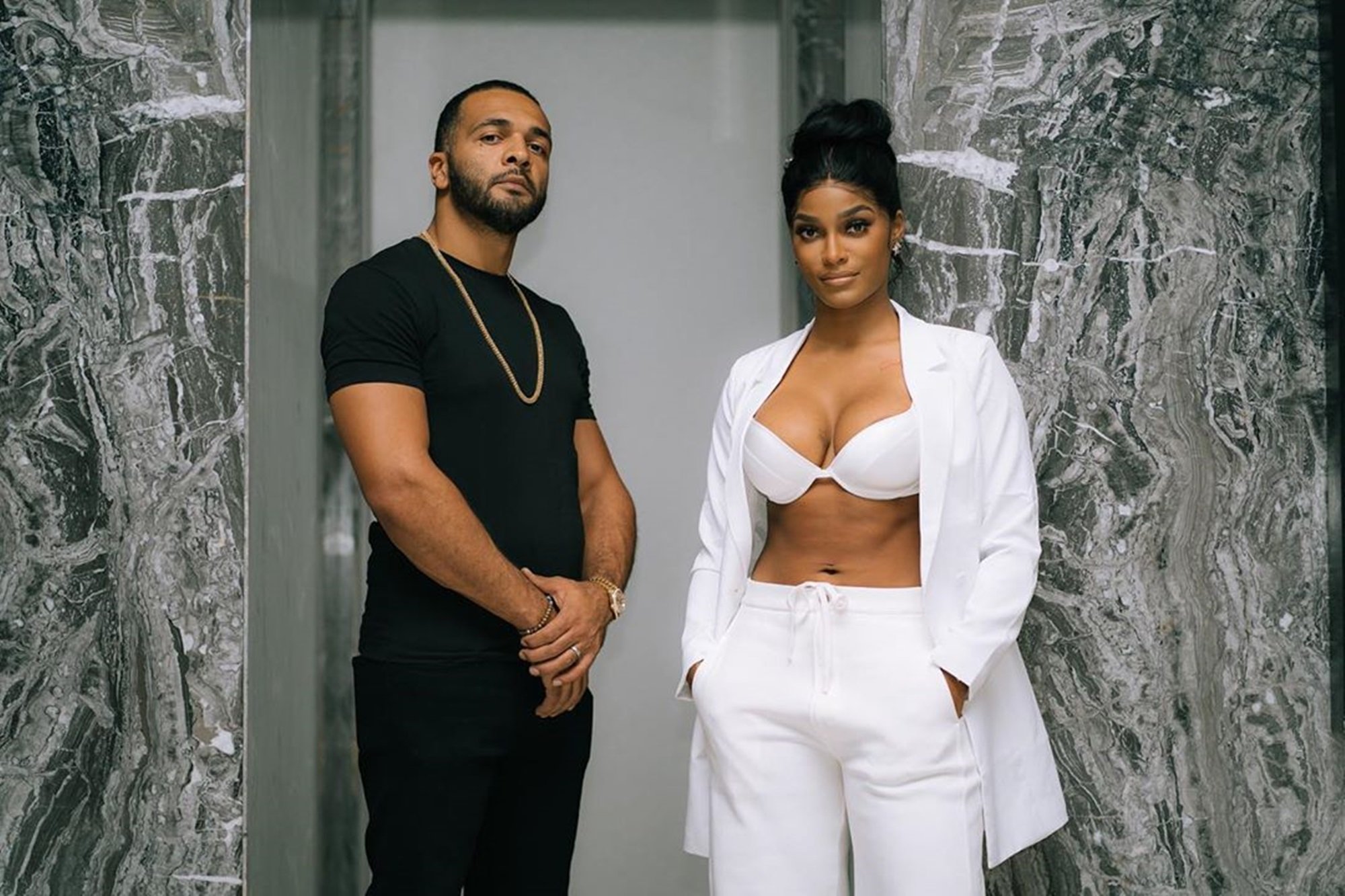 Styles P and Wife Adjua: They want to put the spark back into their relationship after the tragic passing of their daughter, infidelity and anger issues. 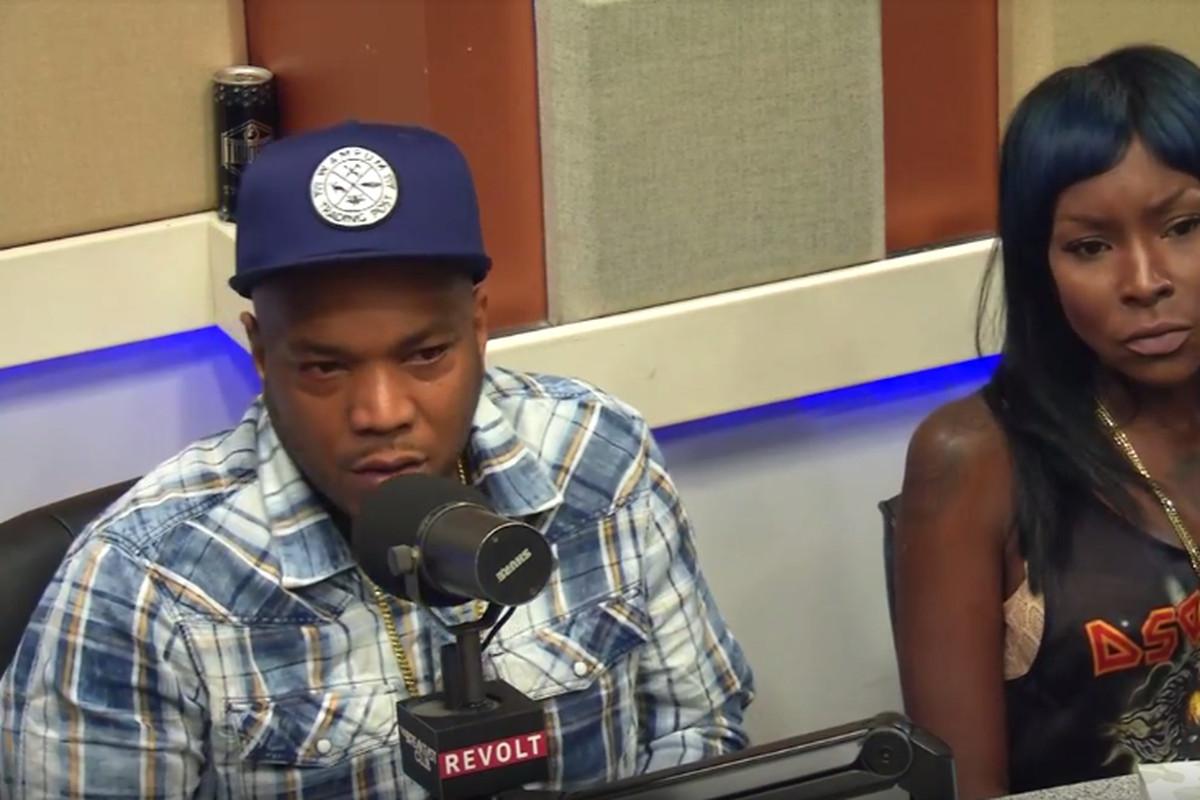 According to broadwayworld.com, five new hip hop couples are taking a step back from the game on an all new season of Marriage Boot Camp: Hip Hop Edition. Also, the show premieres on Thursday, February 6 at 10pm. on WeTV. Second, they’ve got the awards, the view counts, the platinum records and the love of millions of fans, but they can’t seem to secure a relationship with the person who matters the most.