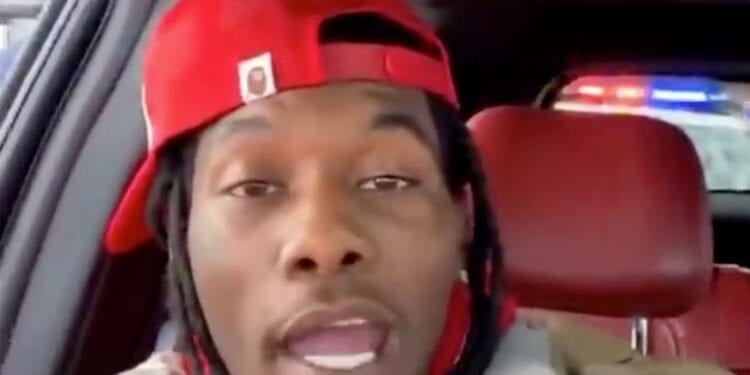 Offset Post A Live IG Of Arrest. The rapper from rap group Migos was handcuffed. One thing is for sure Offset was not intimated by police.

Offset post a live Ig of arrest. Apparently, the rapper from Migos was riding through a Trump rally. The rally was being held in Beverly Hills on Saturday. Although, I am not sure what happened before Offset posted the footage. Clearly, you can see that police made Offset get out of his car. Even though, Offset was protesting getting out of the car, it went on death ears. During the live Instagram post the police officer kept saying “get out your car.” And, Offset kept trying to tell the police someone hit his car with an object.

With that said, from the looks of things police appeared to ignore Offset. However, according to reports by The Daily Mail, Offset was dragged from his car and handcuffed. Truthfully, the video was quite disturbing to say the least. Not to mention, Offset was threatening the police with a lawsuit. In addition, Offset kept trying to let the police know who he was. But police were determined to take him to jail.

In light of the horrific incident Offset was able to post bond. Unfortunately, it was his wife’s Cardi B cousin Almanzar who was charged with carrying a concealed weapon. More importantly, it was a good thing Offset live streamed the incident. Maybe, police will be charged with something. What say you? 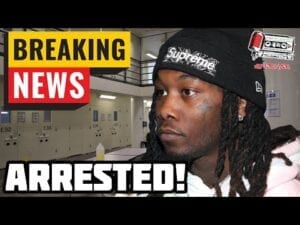