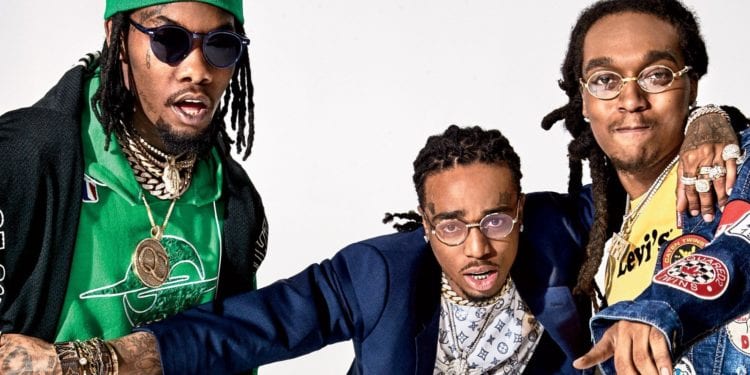 Offset Denounces Gun Violence. Has Offset from the rap group “The Migos” had a change of heart about promoting violence in his music. Has Offset turned over a new leaf, so to speak. How will this change affect his fans?

The Migos rapper Kiari Cephus better known as Offset was in fact arrested last year on a gun violation. So why has Offset decided to denounce gun violence? And, will some people think Offset has changed his ways? Could it be that Offset has matured over the last year? Is it hypocritical of Offset to denounce gun violence when he is a convicted felon? Perhaps, Offset is sincere about helping other young black men avoid jail time. Obviously, Offset thinks he can make a difference, especially, since so many today’s teens really love his music. However, will young people buy into Offset’s new perspective?

In reality, Offset could face some opposition from those who are skeptical about his stance on guns. Hopefully, some of the young people will benefit from what Offset has to say about glorifying guns. It certainly won’t hurt to talk about something other than degrading women, sex and drugs. I would like to see other young rap artist do the same. 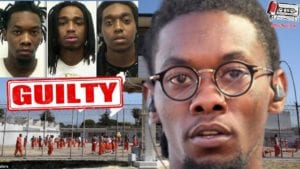