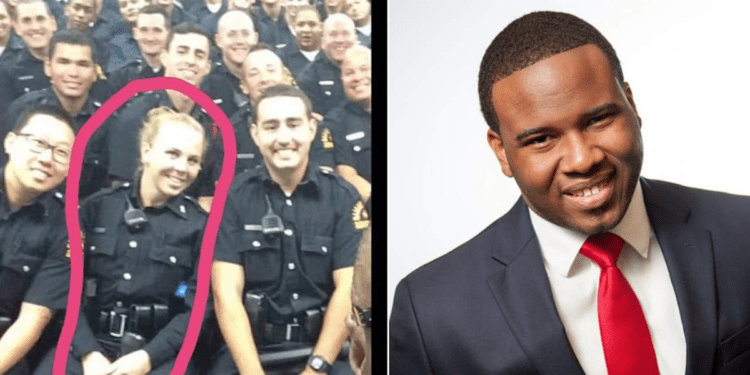 On September 6, 2018 white Dallas police officer, Amber Guyger shot and killed her black neighbor inside his own apartment. Guyger and Jean both lived in the South Side Flats apartment complex. When Guyger gave her account of the story she said she mistook Jean’s apartment for her own. Guyger thought Jean was an intruder. Guyger said Jean did not obey her “verbal commands”, Guyger then fired twice at Jean. Both shots hit Jean and he later died in the hospital,according to The Cut.

Originally, Guyger was charged with manslaughter and was released on $300,000 bond. However, Guyger is now facing murder charges. Dallas county district attorney Faith Johnson was asked why have charges against Guyger been changed? Here is some of what Johnson said:

“We presented the evidence and we explained the law” Johnson said murder constitutes someone “intentionally and knowingly” committing a crime, whereas manslaughter involves “recklessly doing something.” ” At the moment of the shooting it was a knowing…offense,” Johnson said.”

With that being said, Guyger will face a jury of her peers, according to CNN News. If convicted she will face a long prison sentence. However, Guyger can also be acquitted. Jurors have been known to be sympathetic to women and police officers.

Who was the victim?

Jean was a 26 – year – old black man who was born and raised in Saint Lucia. Jean moved to South Side Flats apartment complex in April 2018. Jean worked as a Risk Assurance Experienced Associate at Pricewater Coopers. He was a graduate of Harding University in 2016. Jean moved to the apartment complex in April this year. Neighbors say that Jean was a very quite and friendly man. Unfortunately, this is another case of a black man getting gunned down. 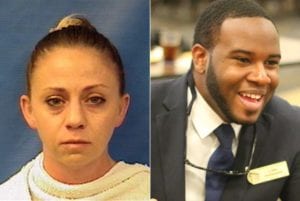 Top 5 Richest Female Rappers in the ...