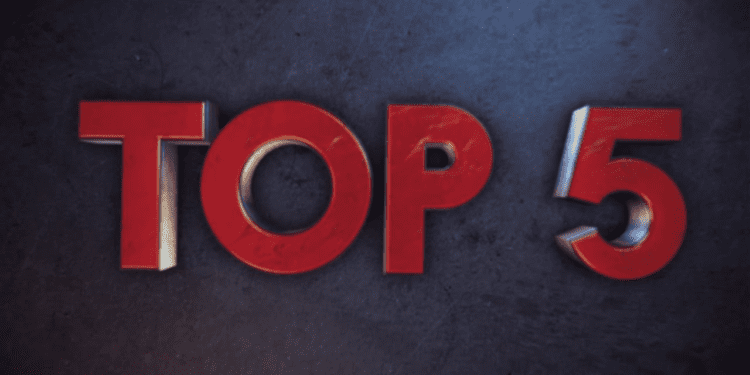 Rap is mainly a male dominated genre, there are some very successful female artists. The ladies are certainly moving the net worth needle. According to Hip Hop News Uncensored, here is a list of the top five richest female rappers today 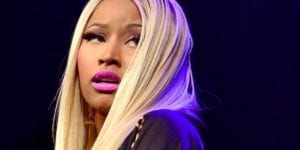 Nicki Minaj continues to stay on top with a reported net worth of $70 million. She holds her own right up there with her male counterparts. She has received 11 BET Awards, 6 American music awards, 4 MTV video music awards, 4 Billboard music awards and 11 grammy nominations. She has sold over 20 million singles making her a best selling music artist. 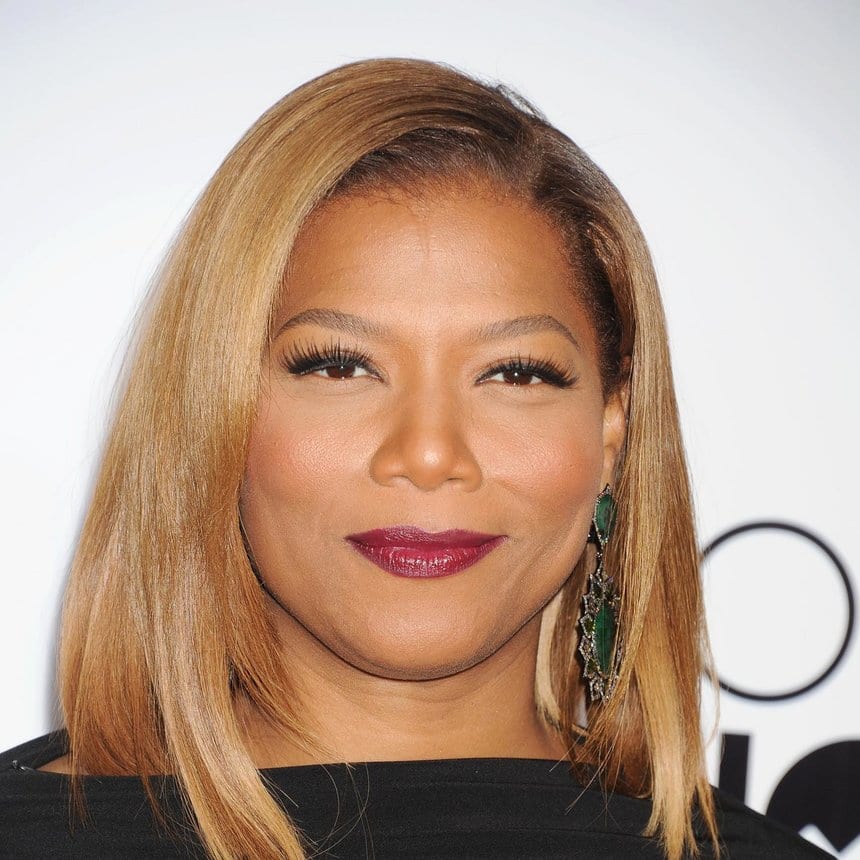 Latifah made her mark in hip-hop by rapping about issues of black women. From there, she moved to acting, and was very successful with the television show, “In Living Single”.  She later moved to the big  screen, where she received an academy award nomination for the hit movie “Set it off”. She is worth an estimated $60 million, making her one of the top 5 richest female rappers in the world. 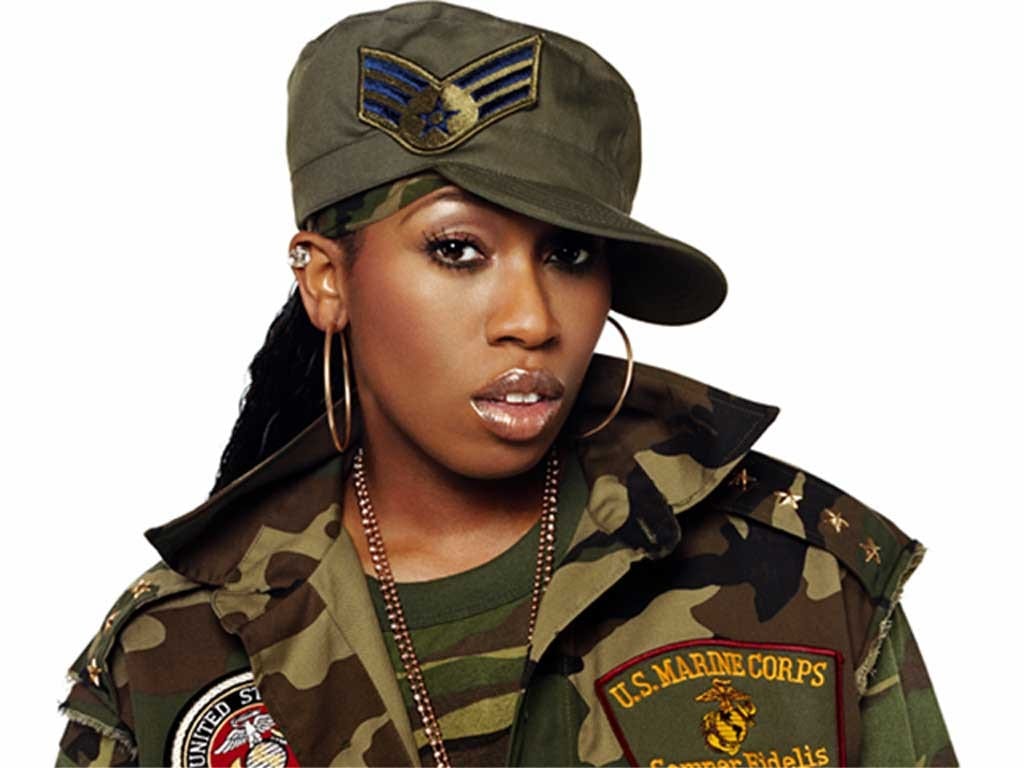 Missy Elliott, best known as Missy “Misdemeanor” Elliott, launched her solo career in 1997 with her debut album Supa Dupa Fly, which spawned the top 20 single “Sock It 2 Me”. The album debuted at number three on the Billboard 200, the highest-charting debut for a female rapper at the time. She has made her mark as a rapper, songwriter, record producer and dancer. She is third on the list of the top 5 richest female rappers with a worth of $50 million. 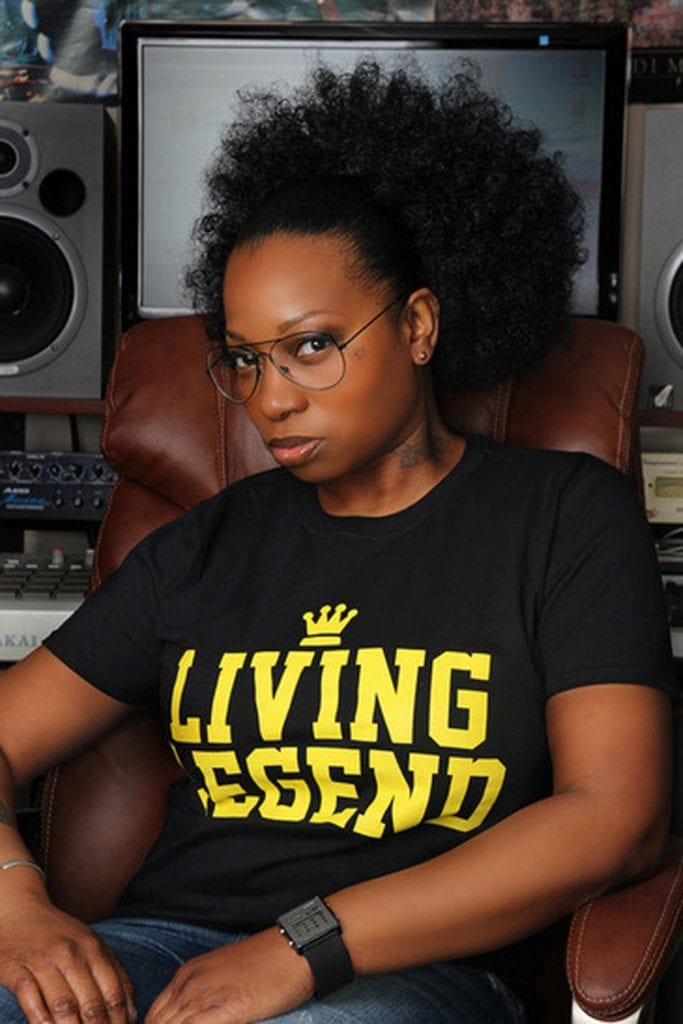 Bahamadia  has earned much respect for her freestyle lyrics. She released her debut album ‘Kollage’ in 1996 which ranked 1st in hip-hop chart that year. Later she released two more certified platinum albums. In addition to being a music sensation, she is also a role model for millions. Her weekly radio show ‘Bahamadia’s B -SIDE’ (from 1997-99) is still one of the highest rated radio show in the rap history. Her net worth is believed to be $32 million. 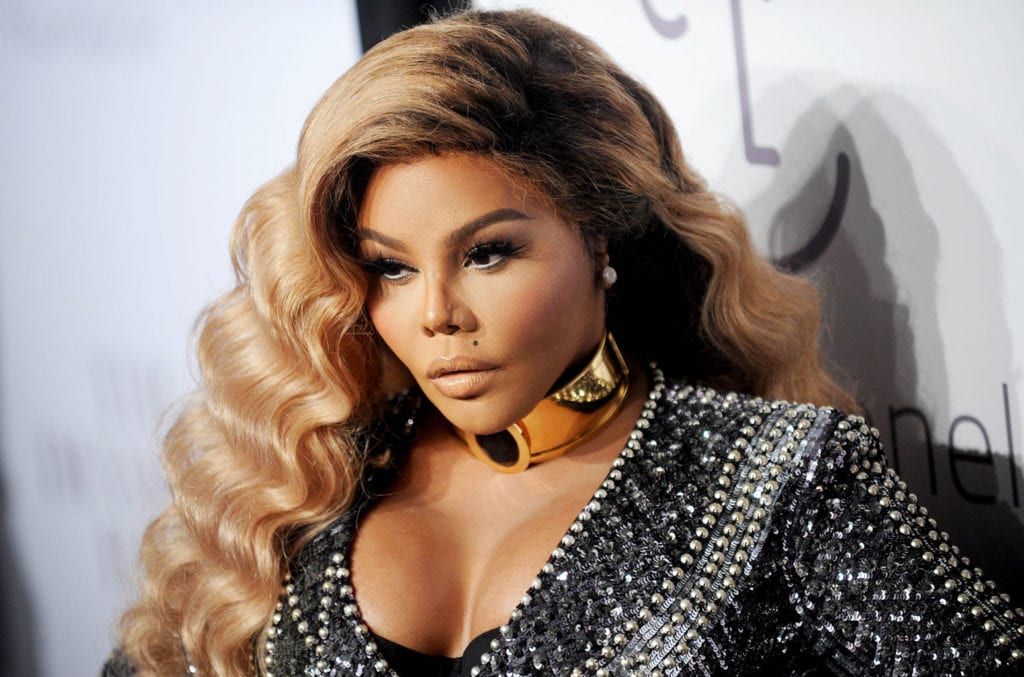 Well known for her bold and explicit lyrics, under the guidance of hip-hop legend ‘Biggie Smalls’, the phenomenal girl started her journey in 1996 releasing her solo album ‘Hard Core’. Continuing her fruitful journey, she released 4 solo albums, and many collaborations.

Apart from her remarkable singing career, and many branded endorsements which make her stand in 5th position in this list with a whopping net worth of $18 million. The Grammy Award winner rapper has earned numerous honors and awards. She is often tagged as ‘Queen Bee’, and ‘Queen of hip-hop’.

Do you agree? Bahamadia’s net worth is what surprised me the most. She certainly had an absolute banger of an album. Oh well, Hip Hop never seems to surprise when it comes to the top 5 richest female rappers.

Tekashi 69 Detrimental Mistakes Which Cost His ...