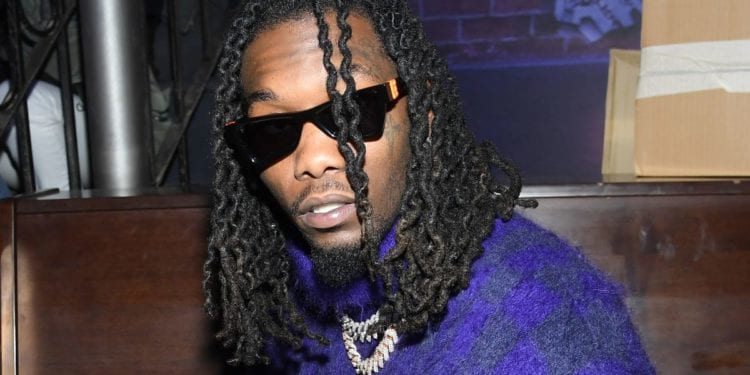 Offset detained for questioning, then released. Together, with his posse, the 28-year-old rapper and songwriter were taken in after reports of someone with a gun.

Offset Released After Others Confessed

After reports of at a shopping center in Los Angeles, Kiari Kendrell (known as Offset) was detained by the police. TMZ learned that a person with a gun was in the parking area at The Grove shopping center a little before 8 PM, according to the cops. They had since fled the scene.

Initially, cops were looking for a black man wearing all black. After seeing the rapper exiting an SUV, the vehicle they were in was searched. Two loaded handguns were found.

Offset and those who were with him were held up by law enforcement. While being detained, Offset could be heard questioning the authorities why he was being handcuffed. In response, the officer pushes the Migos rapper against the wall. TMZ is in possession of a video of the incident.

Two guns were recovered and Offset, along with 3 others were taken into custody for questioning. 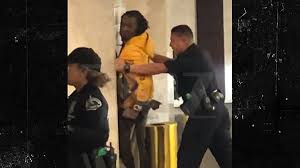