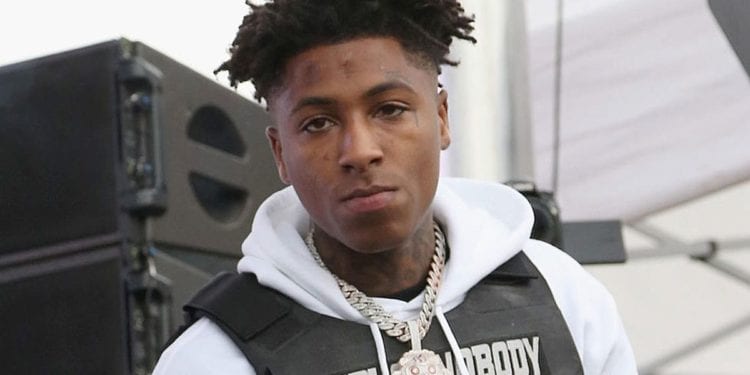 NBA Youngboy Disturbing Message On Twitter. The young rapper deleted all of his social media post. And, then he explained why he did it.

What is really going on with NBA Youngboy?

NBA Youngboy disturbing message on Twitter. Of course, by now most of us know Youngboy girlfriend Iyanna Mayweather allegedly attacked his other girlfriend. Iyanna was arrested for stabbing Youngboy’s baby mother. And, in case you were wondering, yes, Iyanna is the daughter of famous boxing legend Floyd Mayweather.

Did the incident at Youngboy’s home influence his decision to delete post on social media? Personally I think it was a combination of things. Especially, since Kodak Black tried to say that Youngboy cooperated with police during the investigation of the crime, as reported on XXL Mag. Also, it appears that some women on IG were trying to incriminate him. In his own words, Youngboy tried to explain why he deleted most of his IG post:

Having said all of that, I still was not clear on what Youngboy meant about “women incriminating him” but it sounds as though he was really bothered by the comments . Was the post on Twitter a sign for help? Is Youngboy suicidal or just letting off some steam? Youngboy put the word “suicide” and people began to speculate he must be suicidal. However, it is possible that Youngboy may title a new song with those words. What do you all think? 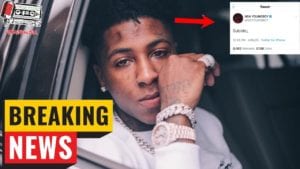