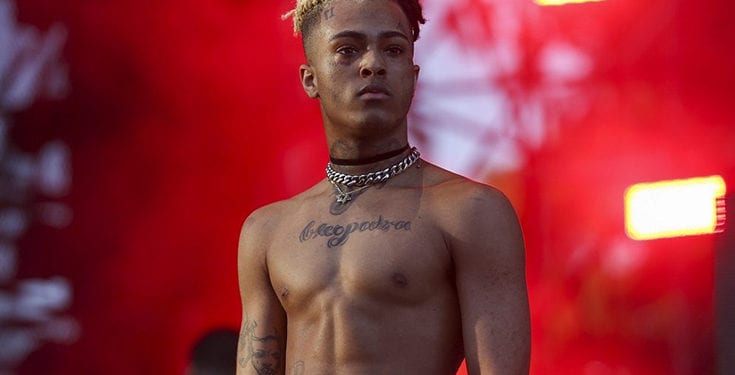 Top 5 Rappers Under 21. Many thought rap was just a fad. However, rap is still going strong. And,these young rappers would seem to think differently. And, these young rappers got next up. In fact, rapping may not be the only genre that may catapult there success. Especially, Jaden Smith who has starred in films. 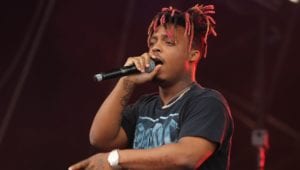 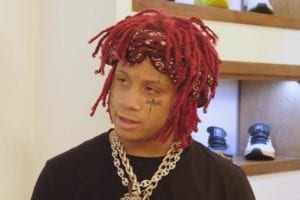 This young artist, Trippie Redd has earned the number three spot because of his versatility and distinct sound. Trippie Redd’s song ” A love Letter to You” gained him a lot of success and put his name on the map. Trippie Redd has worked with some of hip hop most talented artist, such as, Young Thug, Travis Scott and Reese LaFlare. 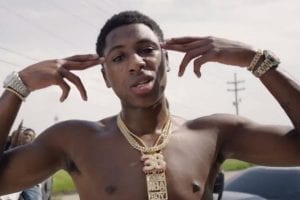 I would have given Young Boy NBA the number two spot but he can’t seem to stay out of trouble. And, his career could very well end, which would take him out of the top spot anyway. But who an deny that Young Boy NBA is really talented. Maybe, if Young Boy NBA has a mentor growing up he could have stayed on the straight and narrow. However, Young Boy NBA’s ability to tell a story and rip some fierce bars makes him a great young rap artist. 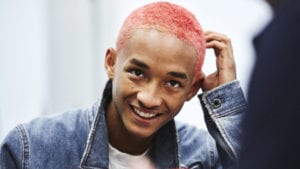 Of all of the rap artist on this top 5 list, Jaden is by far my favorite. Jaden has been able to act in movies and develop quite a musical following in the hip hop world. It could be that Jaden is the son of my favorite hometown boy/man, actor and music extraordinaire, Will Smith. And, Jada Pinkett Smith is Jaden’s mother is a force to be reckoned with. Over all, Jaden has such great potential to move through any circle whether it be acting or rapping.