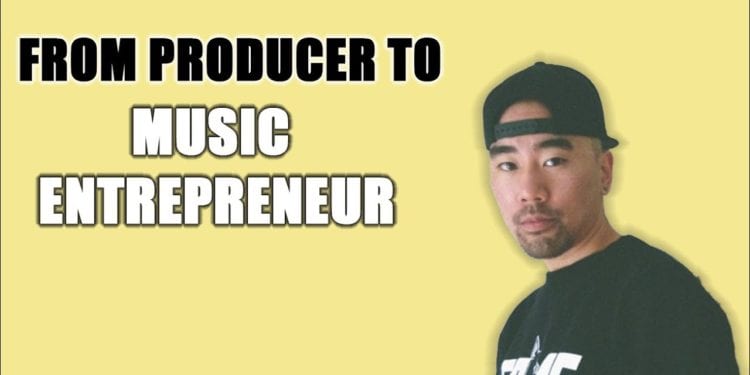 Producer Kato Helps Others Succeed In Music Industry. Up until now, there has only been a few music producers willing to mentor other up and coming artist. Apparently, Kato is taking on the responsibility to give unbiased feedback for some who would not have such support.

Kato makes his love of music work for others

Kato admits that he started producing music as a hobby. However, his interest fondness of music grew while he was in college. Kato was born from Immigrant parents who thought Kato should being doing something other than music. But there lack of support did not stop Kato from fulfilling his dreams. Earlier this year, Kato decided to launch “Sound Advice” which is  a business designed to give emerging artists, producers and songwriters ideas on how to create success. Kato is willing to take the time to help others succeed in the music industry.

After all, Kato has worked with the some of the best music artist in the business. Some of Kato’s clients were, Tory Lanez, B.o.B., Rock City, Denzel Curry and Jarren Benton, as reported by The Source. Because of his experiences in the music business Kato believes he can really help others become much more successful. I am glad that Kato does not think he will give away all his secrets by helping others success. Often times, music producers will only work with those who all ready have made a name in the business. 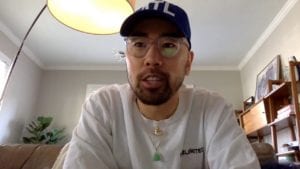