Pooh Sheisty Gets 5+Years In Prison!!!!!

Pooh Sheisty Gets 5+Years In Prison!!!!! Rapper Pooh Sheisty has just been sentenced to 63 months in prison. He pled guilty to firearms conspiracy charge

Pooh Sheisty: The Crime and Sentencing!!!!!

According to variety.com, Pooh Sheisty has been sentenced to 63  months in prison. He pled guilty to a single firearms conspiracy charge.

The 22 year old Memphis rapper was indicted in June 2021 on four counts related to an October 2020 shooting in Florida.

As a result, prosecutors allege that Williams and two individuals ended up shooting a pair of victims that was about to purchase marijuana.

Following his indictment, Williams engaged in a plea deal with prosecutors, with a guilty plea.

He pled to a charge of conspiracy to possess a firearm in furtherance of violent and drug trafficking crimes.

Williams was facing up to 97 months in prison, a sentencing that was recommended by prosecutors. 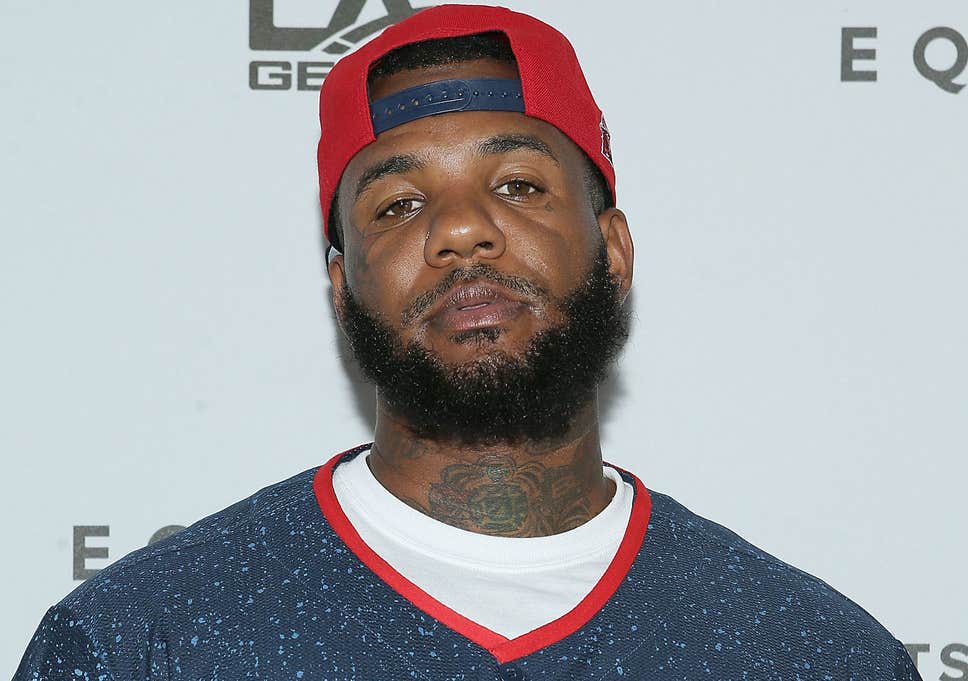