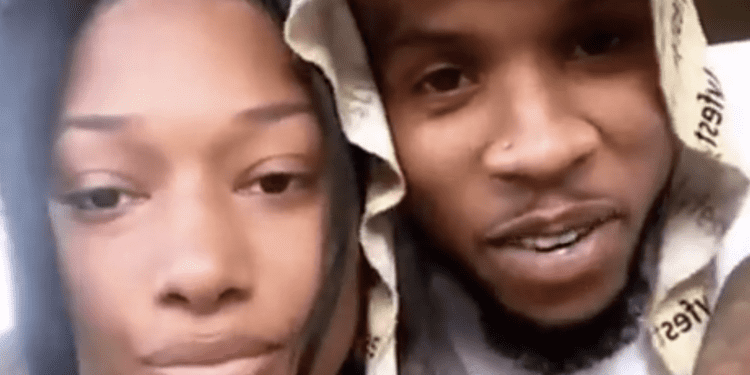 Megan Thee Stallion Freestyle About Tory. We found out that Tory is the possible shooter. Or at least, that is what Megan is claiming.

Megan Thee Stallion Freestyle on Tory. Just when I thought it was over. Rapper Megan Thee Stallion blast Tory. Apparently, Megan made a video about the incident. The performance she shared on Instagram received one million likes.

In addition, Megan performed at a concert over the weekend. The concert was in honor of victims of police brutality, as reported by Complex. It was the first show since her shooting. Here is what Megan said to her fans during the life performance:

However,, Megan won for her video “Savage” video at the MTV VMA’s. So, even though Megan had some hiccups. She is still getting some recognition for her music work. Hopefully, things will get better. And, I hope that whatever transpired between her and Tory will come out.

On another note, I find it interesting that Tory is still silent. 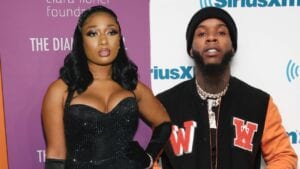