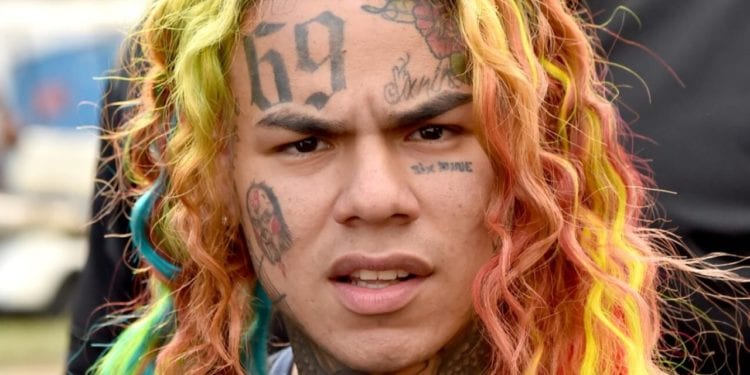 Tekashi 69 role in Nine Trey Gangsta Bloods was to distribute money. There are text messages between Tekashi and gang members which show money was exchanged.

Tekashi is witness No.2 in NTGB gang trial

Tekashi may have to take the witness stand during the trial of some of the NTGB members. Apparently, there are text messages from Tekashi to  Anthony “Harv”Ellison and other gang members. And, come to find out Tekashi was a middleman of sorts. Also, it was Tekashi’s responsibility to distribute money to NTG members. Ellison and Ajermiah “Nuke”Mack are set to go to trial this month.

Both Ellison and Mack’s involvement in the criminal activities of NTGB includes the use of firearms and conspiracy,as reported by XXL Mag. Wouldn’t it be interesting to see what details of the NTGB’s Tekashi will reveal during his testimony. 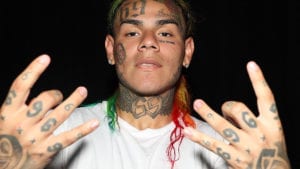