Lizzo Drops ‘About Damn Time’ Ahead Of ‘Special’ Album!!!!

Lizzo drops her new video for ‘About Damn Time‘. And she explains why this title can lead to so many conversations.

Lizzo ‘About Damn Time’ Leads To So Many Conversations

Lizzo teases her new album, and shares with fans a new video, ‘About Damn Time‘.

Ahead of her upcoming performance on Saturday Night Live, the lively entertainer is more than ready.

And 33-year-old Lizzo (Melissa Vivienne Jefferson) wants all eyes on her.

Though she released her last album ‘Cuz I Love You” back in 2019, we haven’t seen Lizzo on the music video scene since Rumors (with Cardi B) dropped last year.

And now Lizzo shares that her upcoming album is titled ‘Special’ and will be available on July 15th.

‘About Damn Time’ is the first peek at the project.

Directed by Christian Breslauer, the visual starts out with Liz in a support group for the “Stressed & Sexy”.

After fleeing the group, she embarks on a journey that has her on a disco-type adventure.

And get this, she also gets to put her flutist talent on full display, while atop a swimming pool.

As for the inspiration for the piece, Lizzo says –

“‘About Damn Time’ can lead into so many conversations.”

Even though she is plenty busy, she has embarked on several other projects as well, including her new tv series with Amazon Studios, Watch Out for the Big Grrrls.

Back in 2019, we saw our girl Lizzon on SNL for the first time as a musical guest.

Not only is she the musical guest, but she is also hosting SNL. 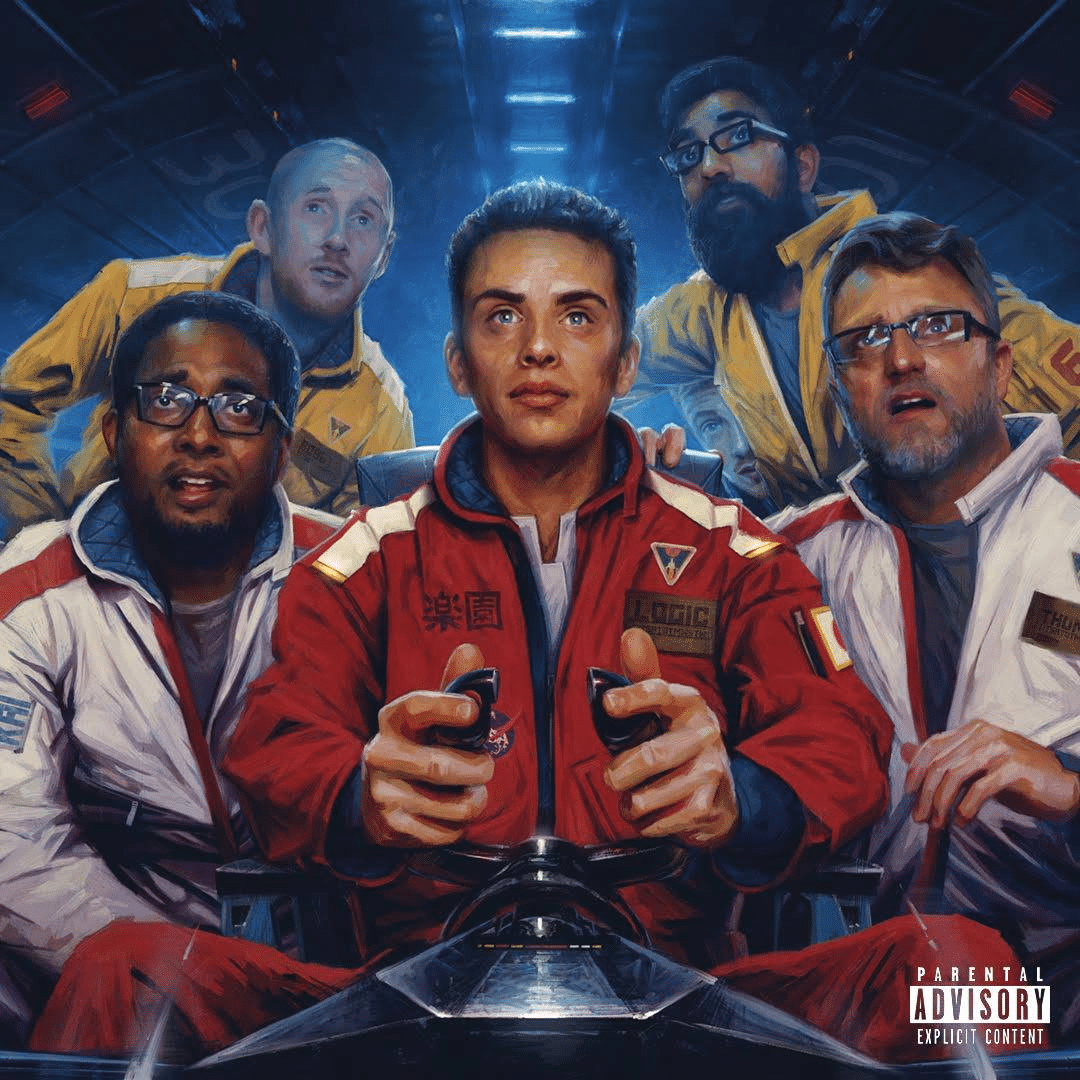