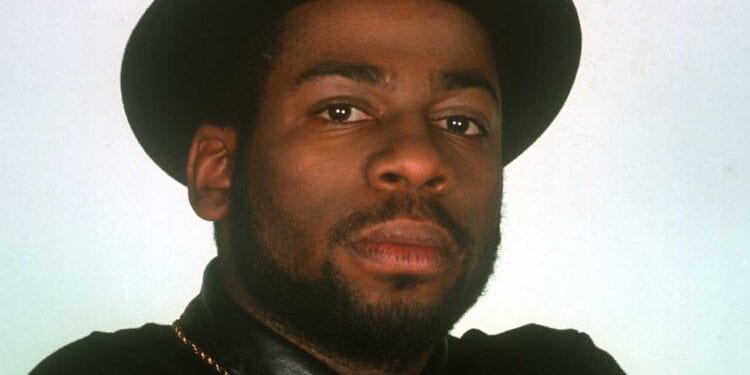 Finally Justice For Jam Master Jay!!!!! After almost 20 years, two men have been arrested for his murder. This is a long time coming and i hope justice will finally be served and he can rest in peace. According to nydailynews.com, after nearly 2o years of disappointments and dead ends, authorities charged two men with his cold case murder. As we all know, Jam Master Jay was gunned down in his Queens music studio in 2002. First, the two suspects, named Ronald “Tinard” Washington, 53, and Karl Jordan, Jr, 36, were slapped with murder charges. Second, prosecutors said Mizell was targeted for cutting his killers out of a drug deal. Third, according to Acting U.S. Attorney Seth DuCharme, Mizell was in his studio when the suspects barged in, with Jordan pointing his gun at him and fired two shots at close range, killing him with a shot to his head. Forth, a source said federal officials were conducting another drug trafficking case when an informant came forward. Lastly, the indictment against Jordan included charges on several more recent drug trafficking cases.

These arrests have been a long time coming for not only Jason “Jam Master Jay” Mizell’s family and friends, but for his fans as well.

We will bring you more details as the case moves forward.