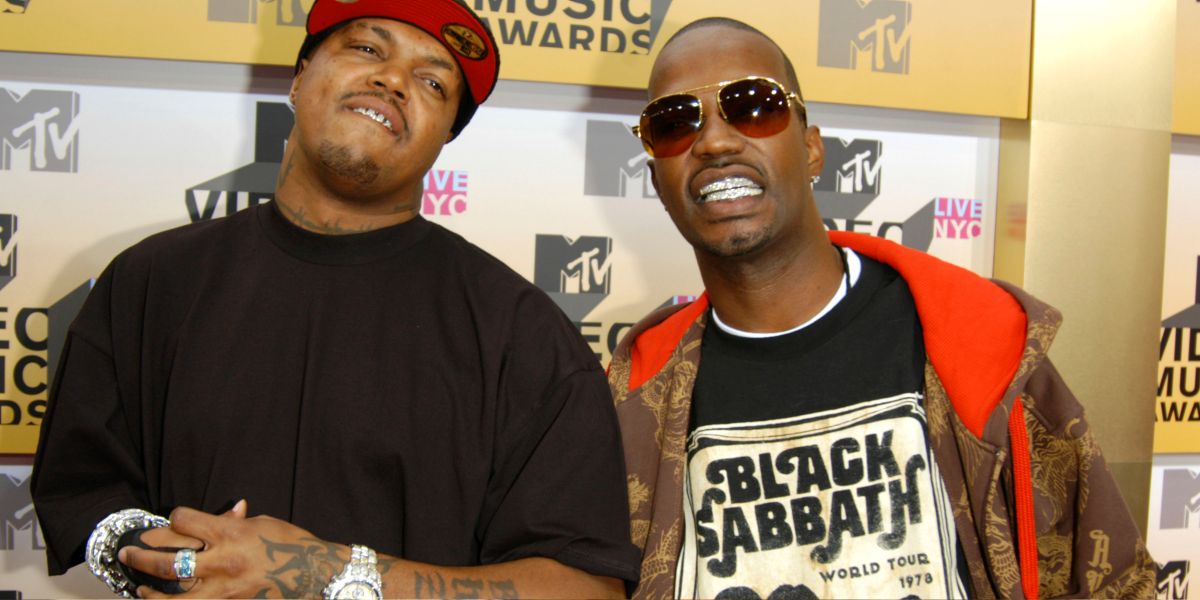 Juicy J of Three 6 Mafia announces a reunion tour. When the hip hop group first burst on the scene back in 1991, they were known as a horror-themed underground rap group. After a long hiatus, fans can celebrate their return.

Three 6 Mafia Down To Two Members

Although they are known as a group of 6 members, Three 6 Mafia is now down to just two people, Juicy J, and DJ Paul. Original member Lord Infamous died of a heart attack in 2013 in Memphis Tennessee. Joining the group in 1994 was Koopsta Knicca, he is also deceased.

Two other members were added in 1995, Crunchy Black and Gangsta Boo. Both left the group in 2001 and 2006 respectively. Remaining and original members of Three 6 Mafia, Juicy J, and DJ Paul continued on until 2012. Since then, they both focused on solo projects.

Gangster Boo and Crunchy Black Return For The Reunion

Also reported on Billboard, Gangster Boo and Crunchy Black will return for the reunion. In addition, special guest performing with the group are DMX, Bone Thugs-n-Harmony, and others. Tour dates have not yet been announced. 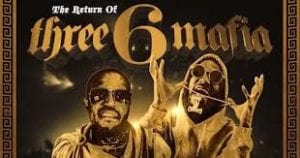 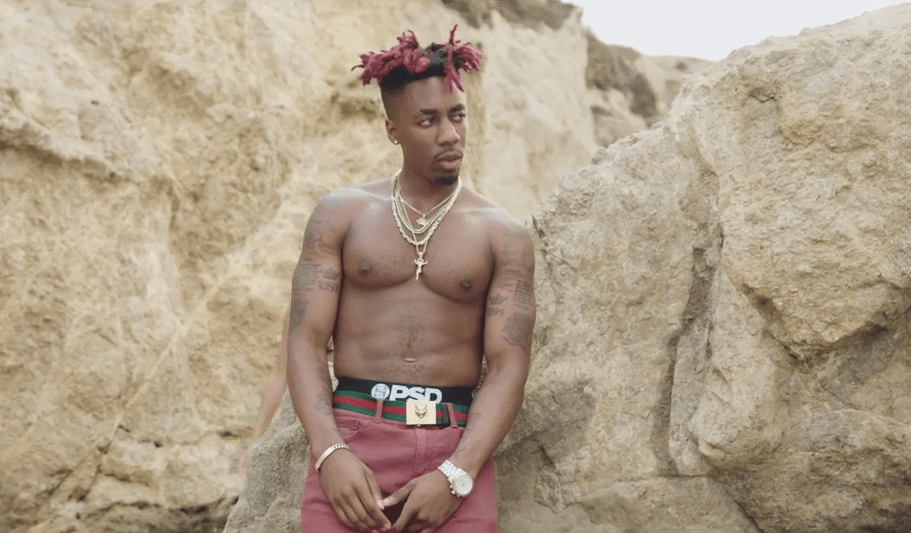