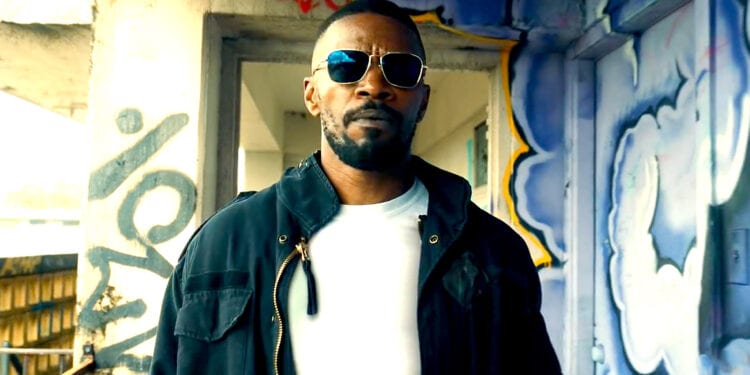 Jamie Foxx Searches For His Daughter, And The Source Of A Brand New Drug, In New Netflix Movie

Check out a new Netflix movie appearing next month. The plot is driven around a drug that causes the taker to have superhuman ability. But get this…the power lasts for only five minutes.

However, once this pill is taken…you don’t know what your ‘power’ will be. Sounds Intriguing.

STARRING IN THIS MOVIE

Filmed in New Orleans, ‘Project Power’ follows a man’s journey as he seeks to rescue his daughter from the sinister forces behind the drug. Click on the photo below to see the trailer.