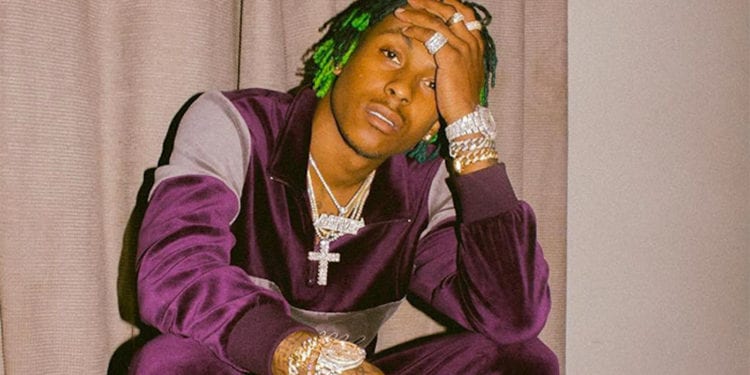 Rich the Kid being sued again. Spending the better part of last year fighting lawsuits, look like this year is more and the same.

This has not been a good year for 27-year-old Rich the Kid (real name Dimitri Roger). The rapper and songwriter has had his share of lawsuits over the past year. Here are the reasons he’s been sued –

It looks like he’s starting the year off much like he ended the last one, in court. Although the first two cases were brought on by his landlord, this newest case is from his own management company.

According to the Source, representatives at Blueprint Artist Management claims that the “Plug Walk” rapper has cheated them and broke their contract. TMZ reports that the company claims they are owed $3.5 million dollars.

Back in May 2017, the rapper entered into a contract with his management company. Despite their attempts to get their share of the money, Rich the Kid has refused to pay up.

Not a good way to start the new year, is it? 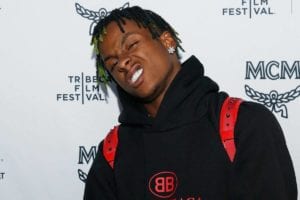